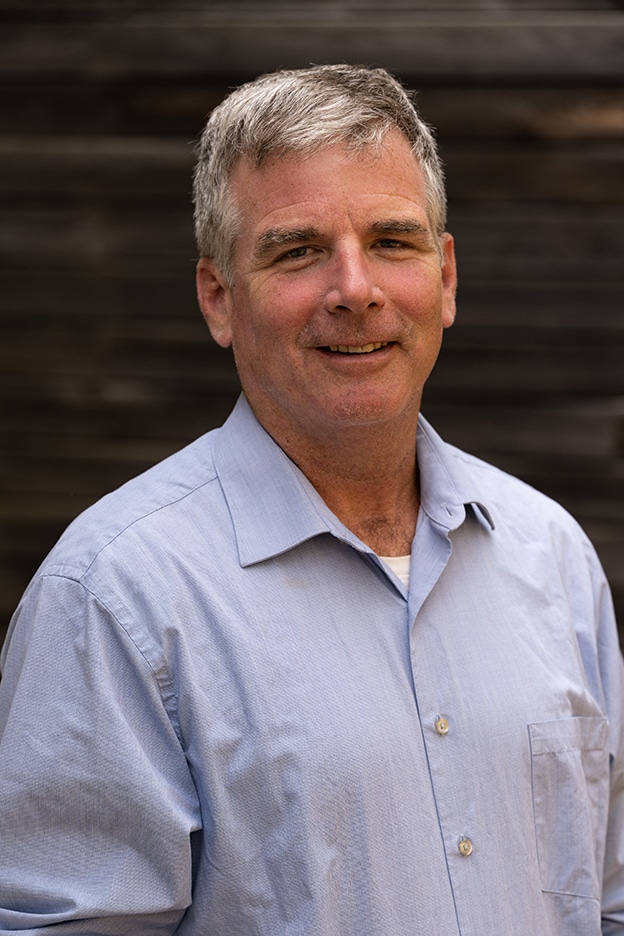 Stephen Kredell was one of the founding partners of McLeod Kredell Architects of Middlebury prior to joining gbA.  He worked as an architect in Pittsburgh and New York City before moving to Vermont in 2005.  He believes that community engagement is of paramount importance and that we all can contribute in a thoughtful way to our built environment.

Stephen’s projects range from university buildings to single family homes.  The work has received numerous awards both locally and regionally and has been widely published.  He also founded a non-profit Design-Build organization that builds small projects for island communities in Maine.

Previous
View All
Next