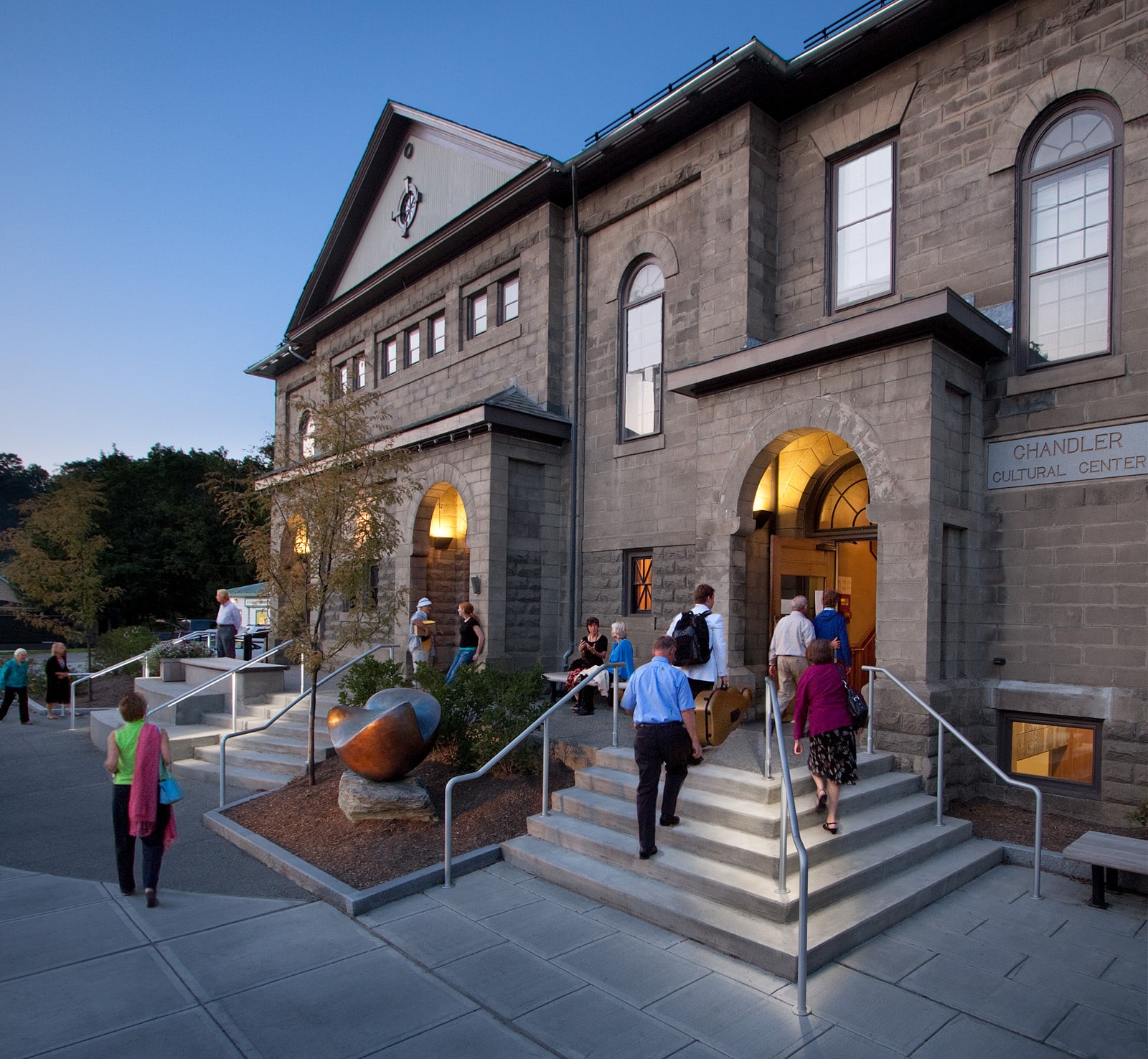 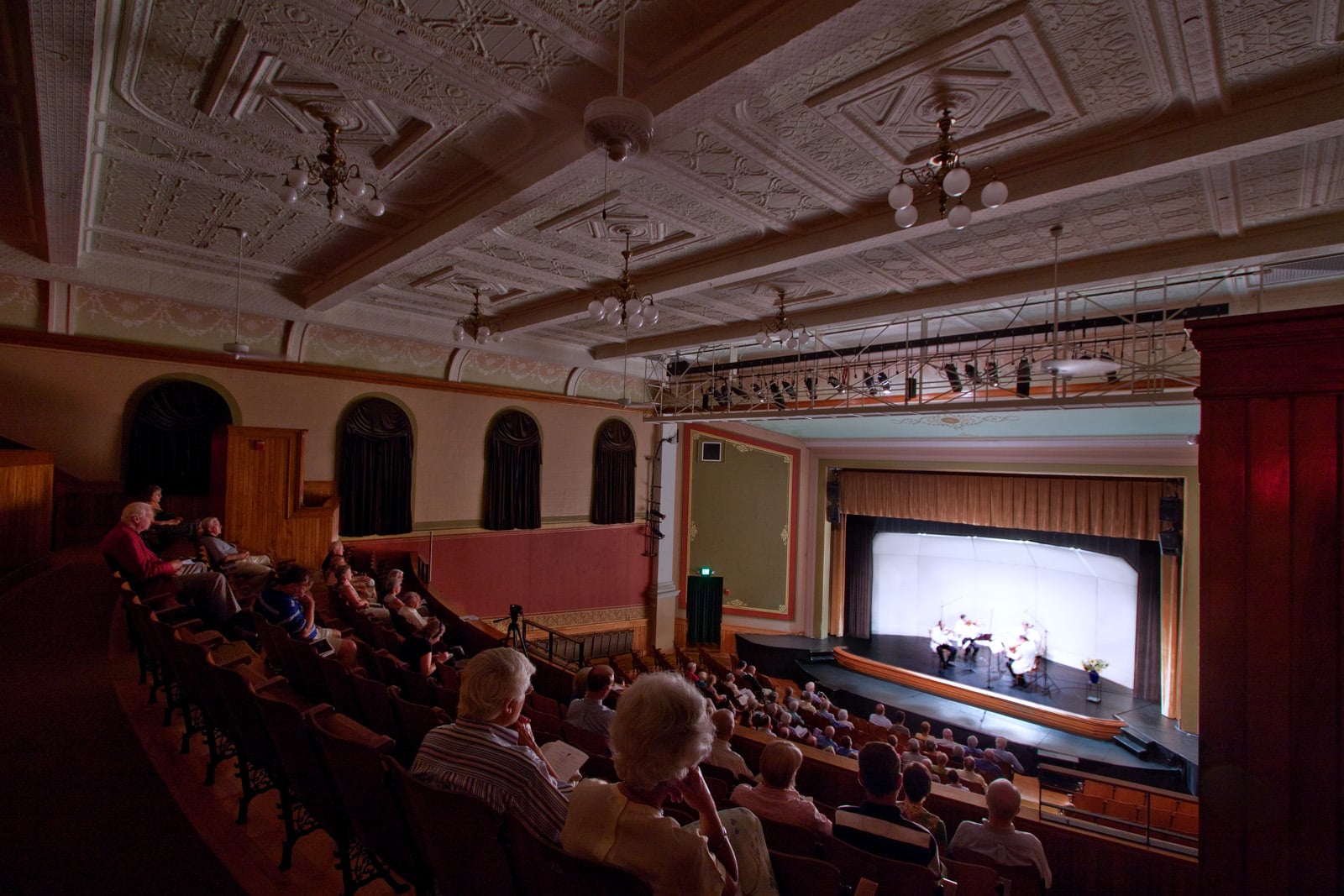 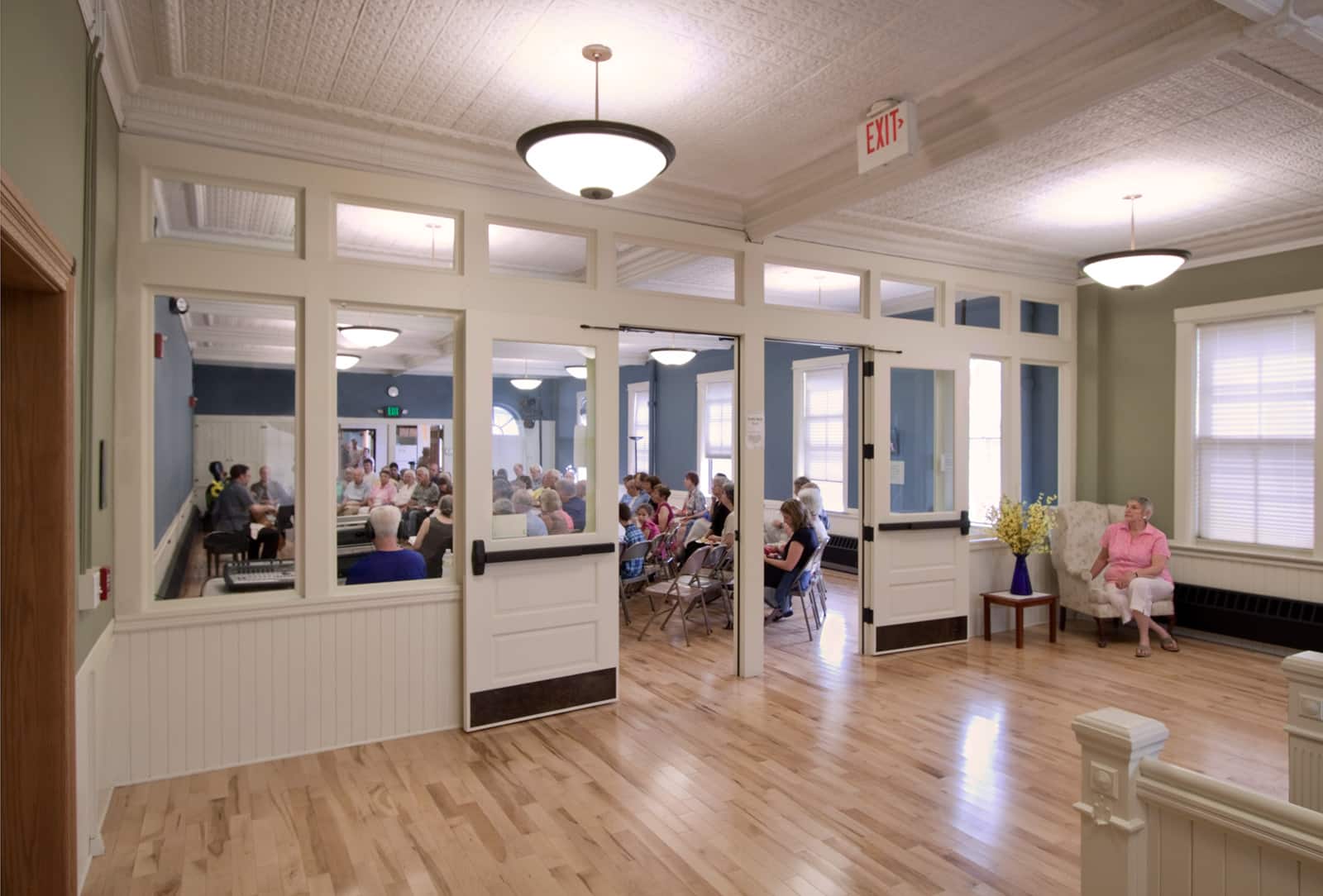 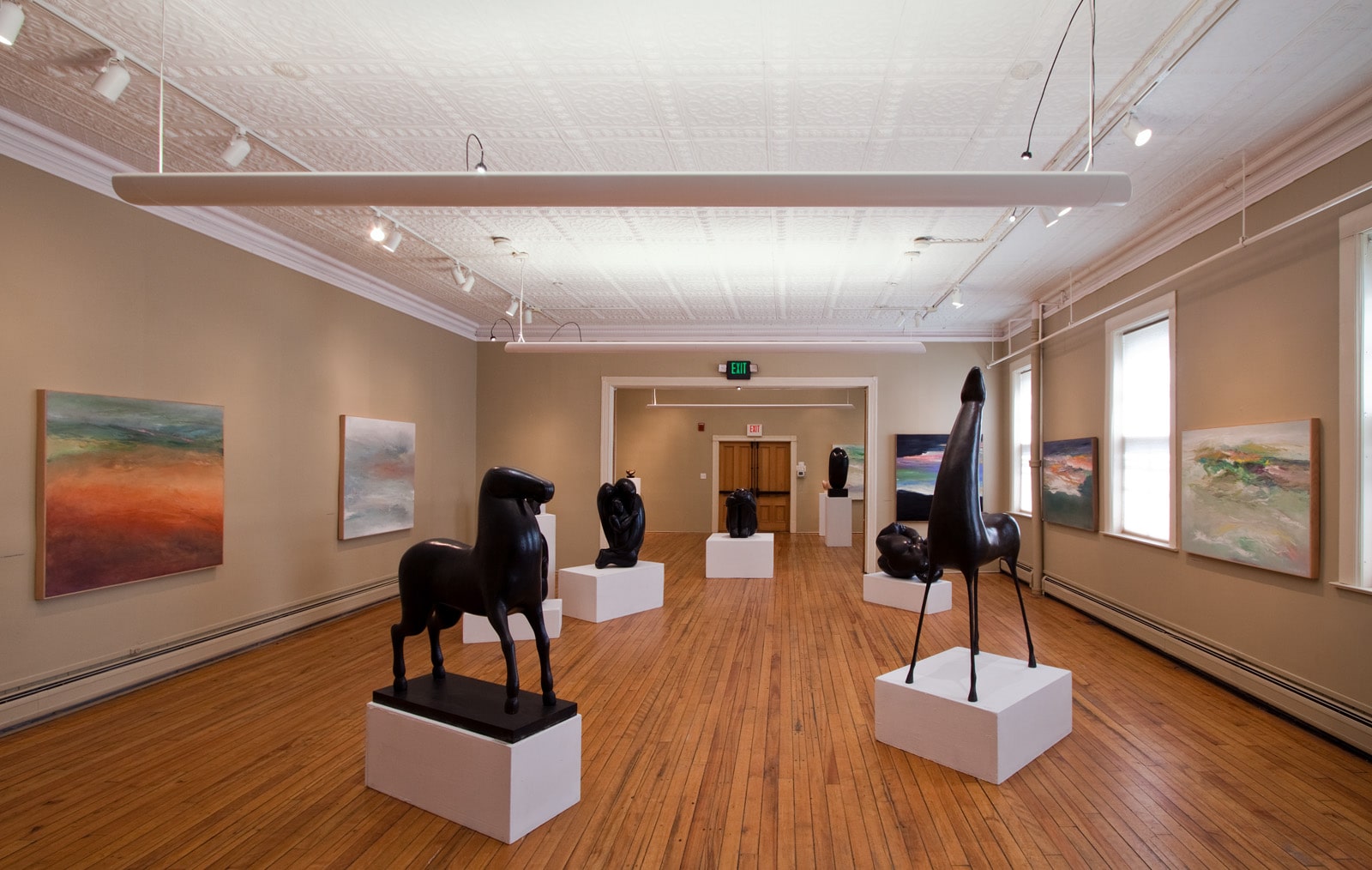 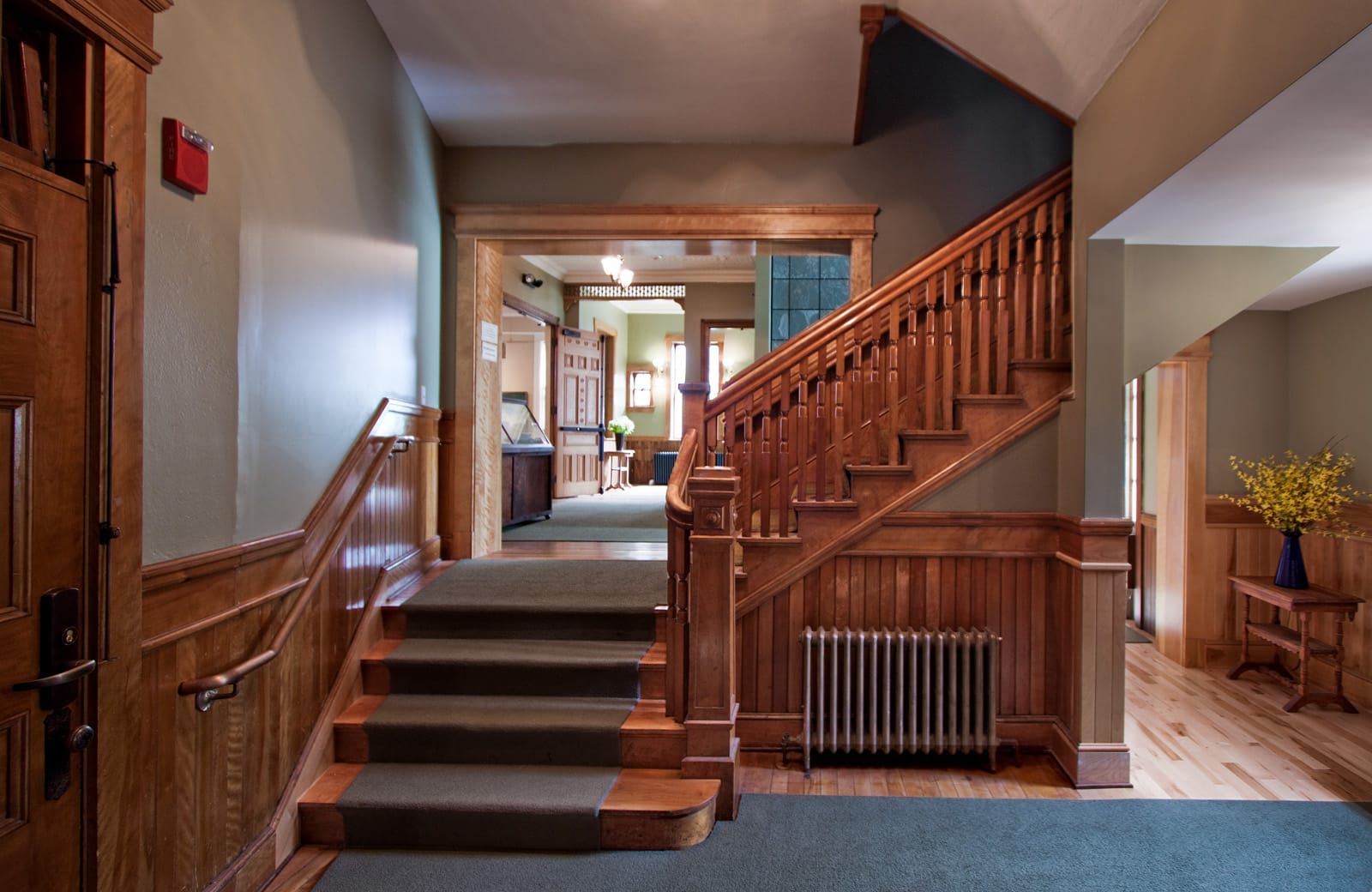 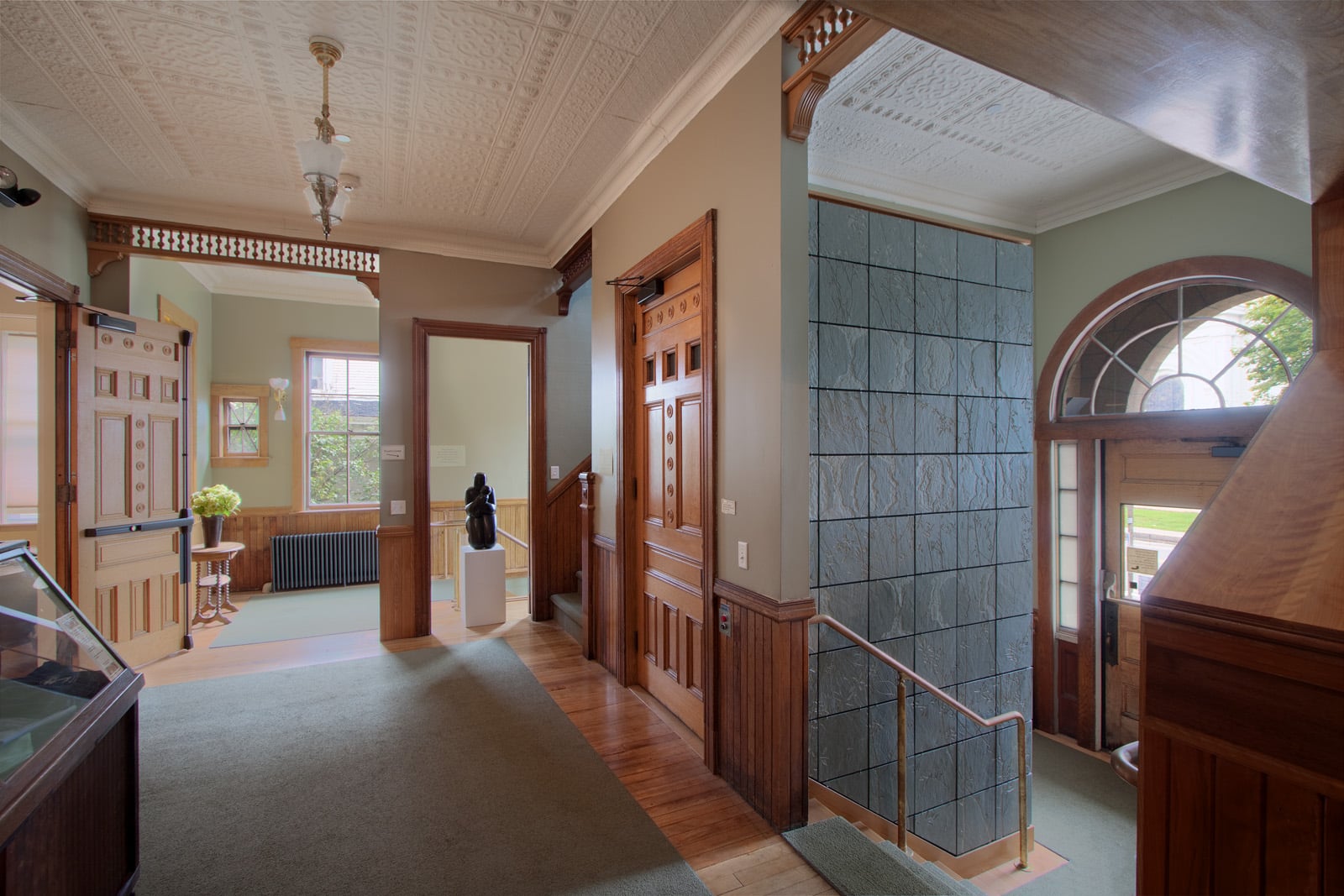 Chandler Center for the Arts

Transformation of Historic Arts Center Honors Past and Present

Chandler Center for the Arts, a non-profit organization, operates the 100 year old Chandler Music Hall and Gallery in Randolph, Vermont, and is owned by the town.  The Chandler building is on the National Register of Historic Places and has been continuously operating since it was built in 1907.  The Chandler acts as the spiritual center for the village of Randolph.  It is a community based arts organization with a year round series of performances, art exhibits, and educational opportunities.

This project involved the restoration and rehabilitation of the Performing Arts building.  The historic music hall also needed an addition for back-of-house functions, which resulted in a 2 story addition.  The massing of the addition was designed to be secondary to the existing historic building.  Existing small bathrooms were removed from the anteroom and openings were enlarged between the two lobbies to provide visual and physical connections to the new grand stair leading to the lower level gallery.  The new west facing entry was designed to be inviting, well lit, and provide a comfortable gathering space.  New lighting at the three existing arched entries glow and draw people into the building.  Landscaping and street trees were added to provide shade at the outdoor seating areas.

This ambitious renovation and expansion project transformed the historic Chandler’s outdated, inaccessible, and constricted spaces into a gracious, welcoming, light filled facility that that is flexible enough for the century to come.

"The Chandler Music Hall is not only a signature historic building of downtown Randolph but is also a space that captures Randolph’s community spirit. It is one of those special places in Vermont that reflects the soul of its community. I am delighted that the federal government is helping through this partnership. This project is restoring a cherished piece of Randolph’s heritage as a cornerstone for Randolph’s future." 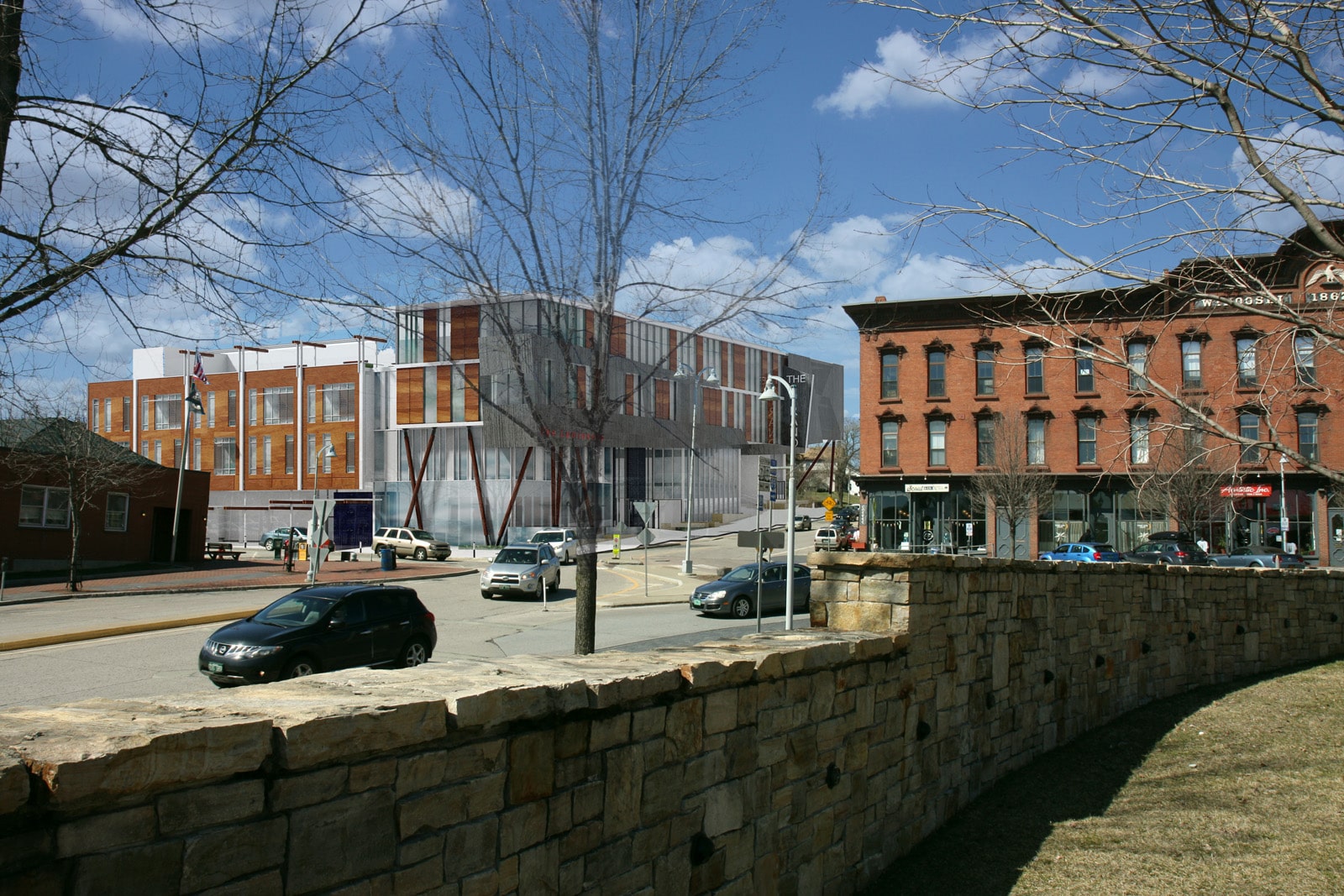 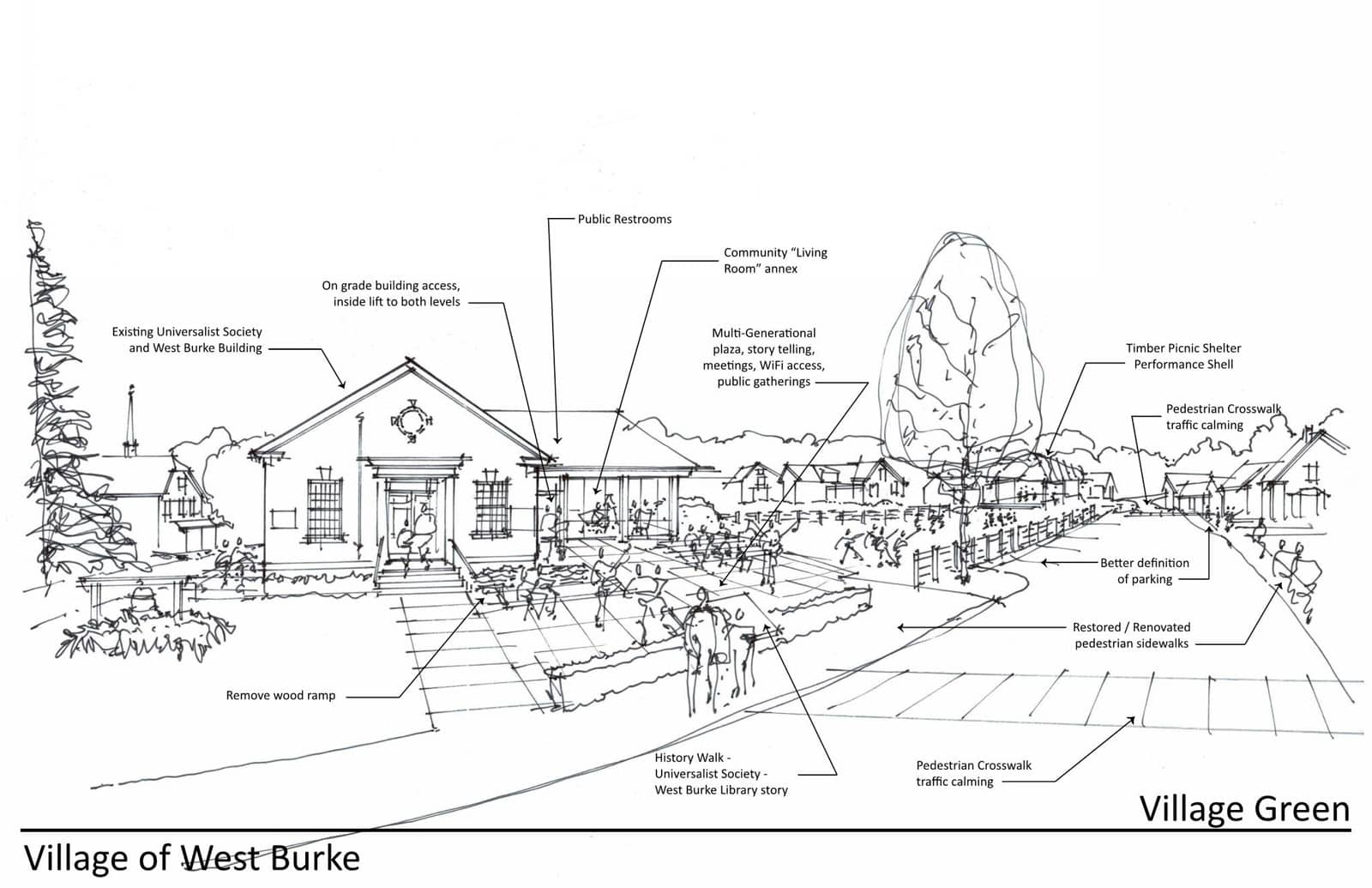 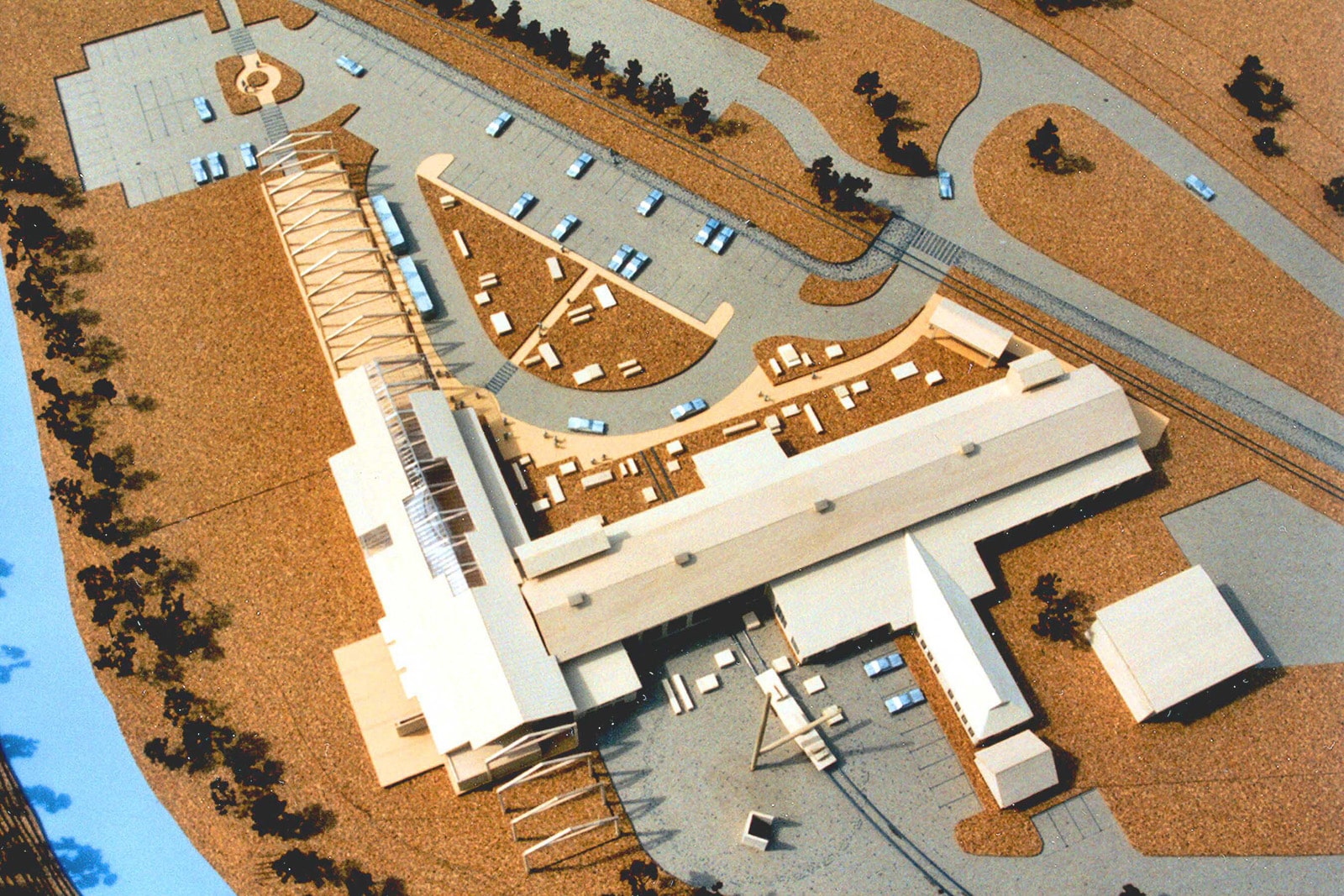 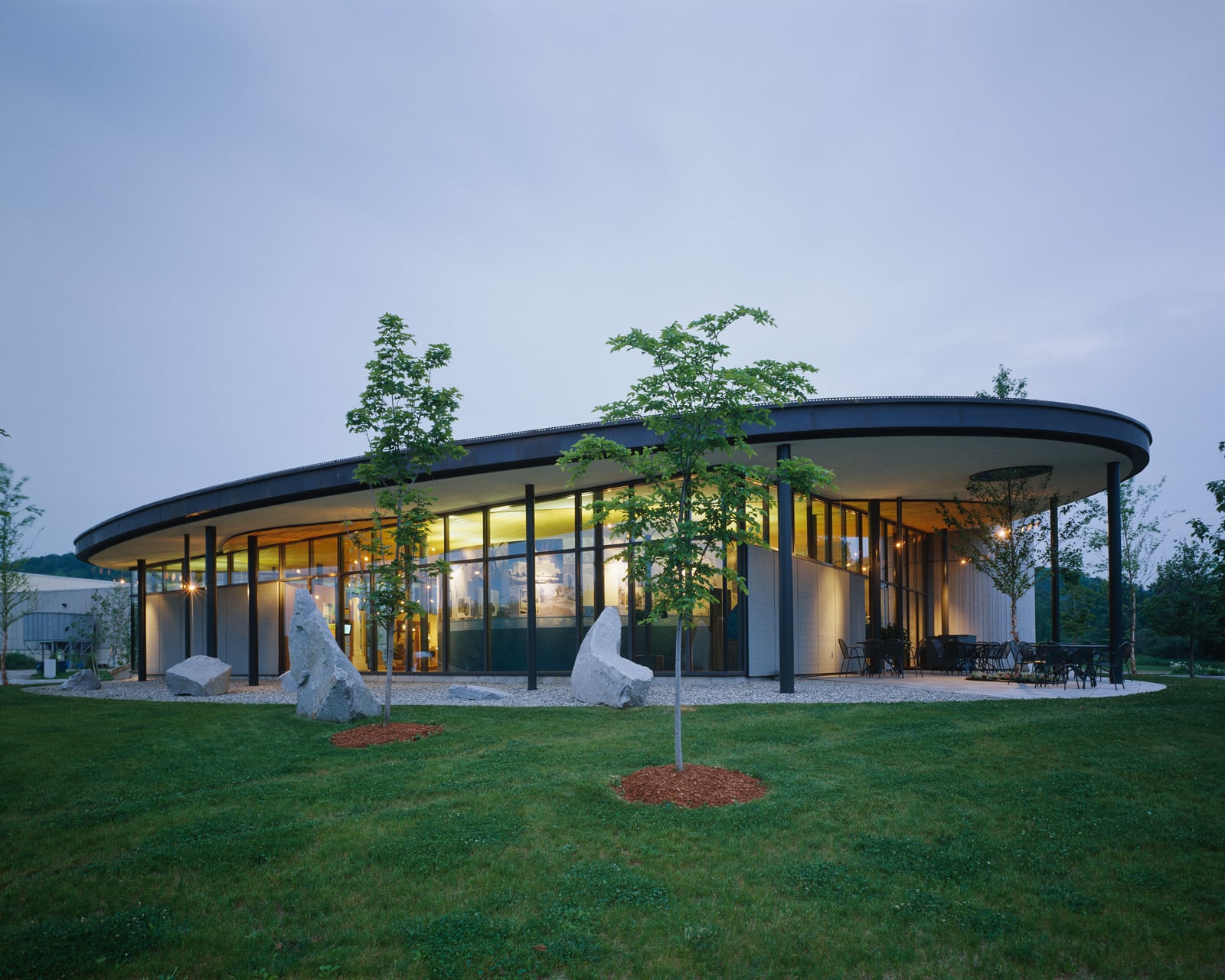 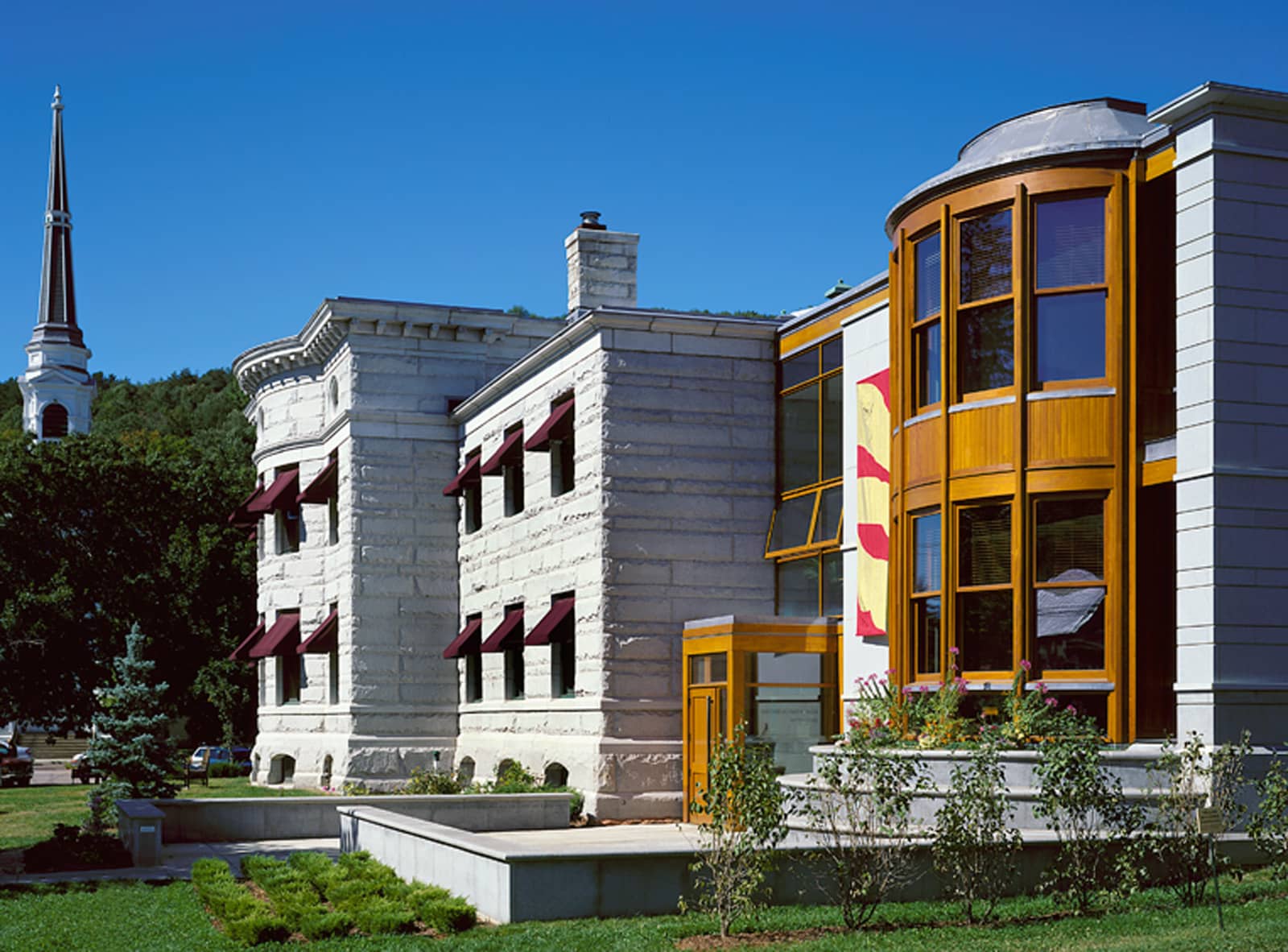 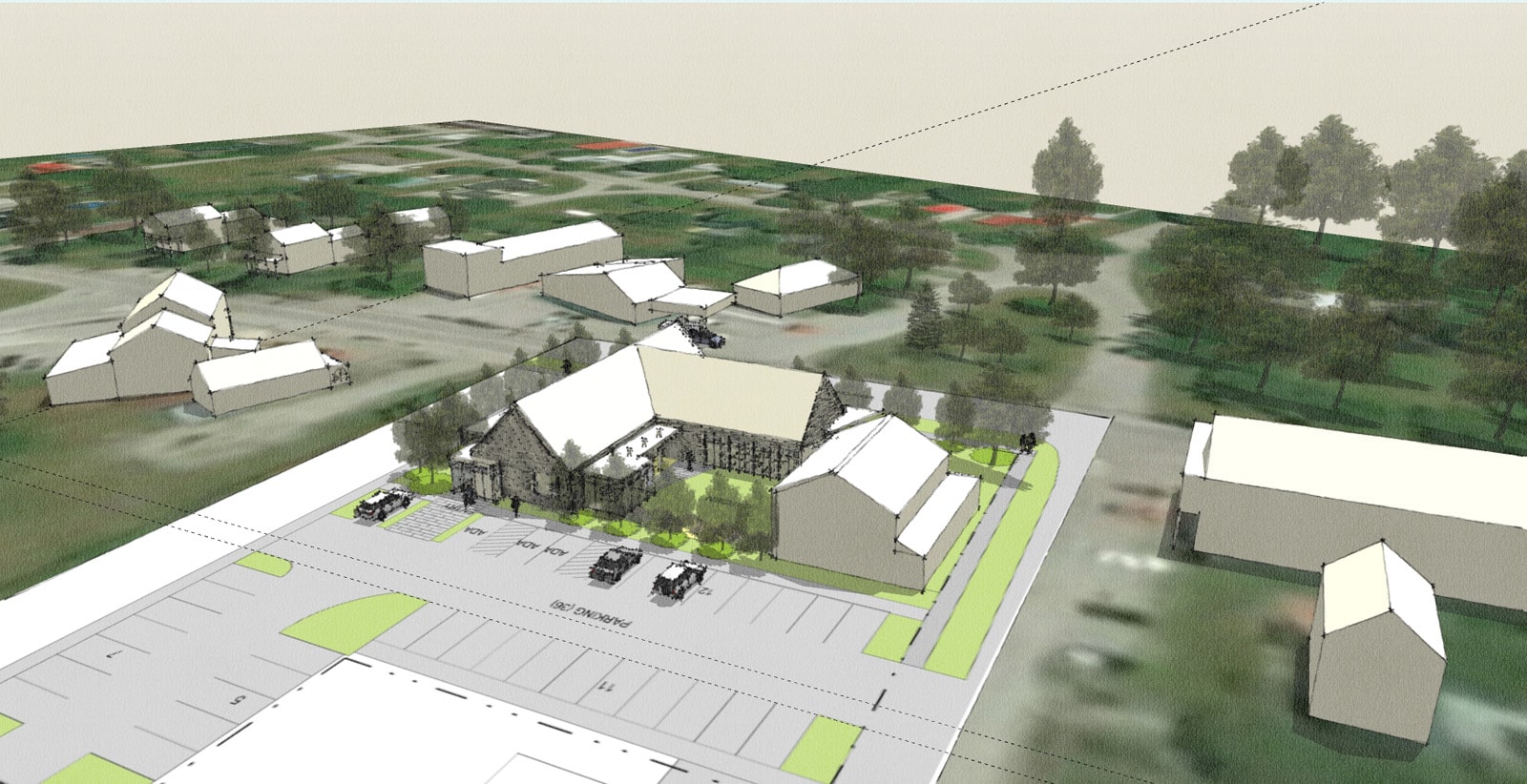 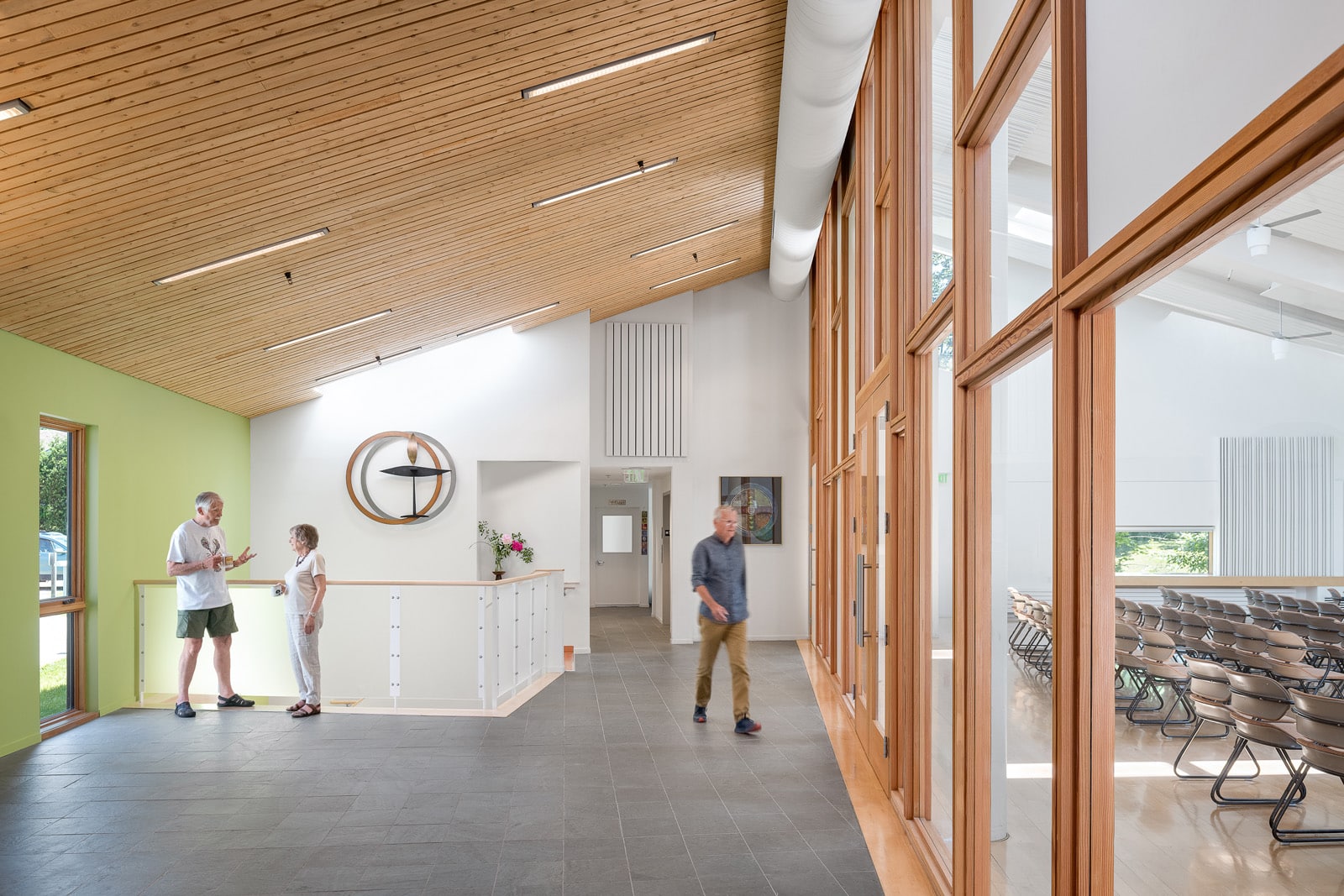 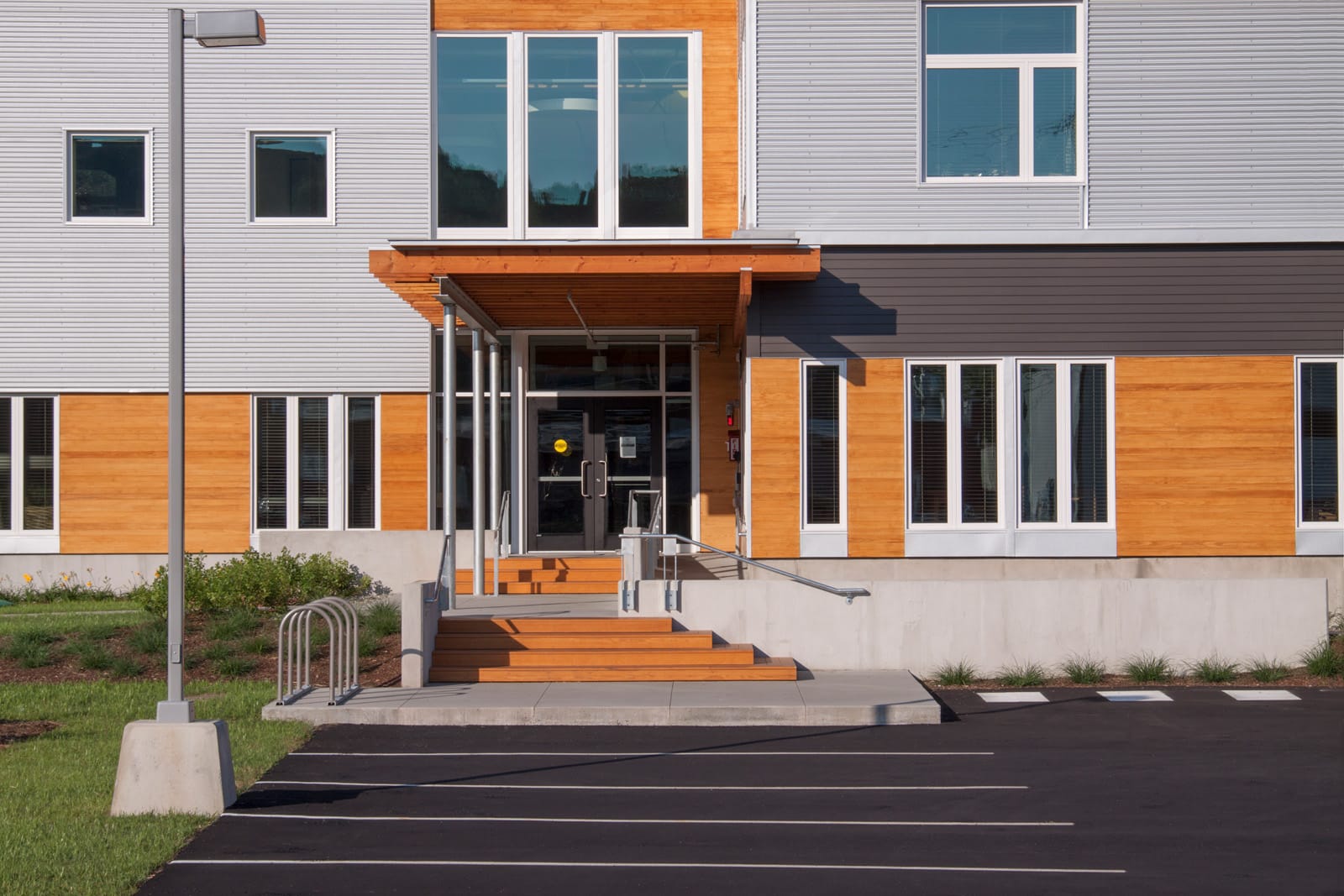 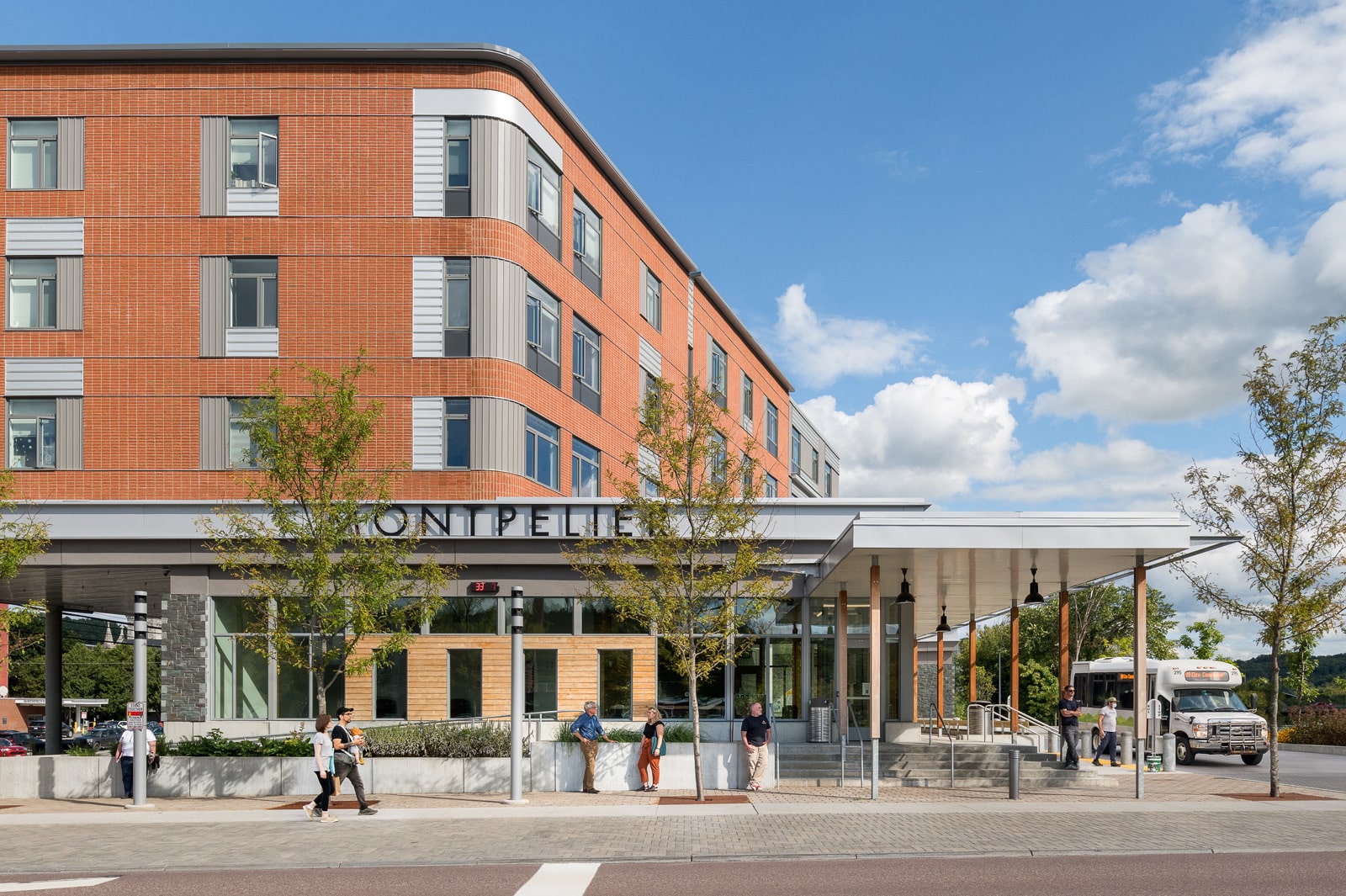