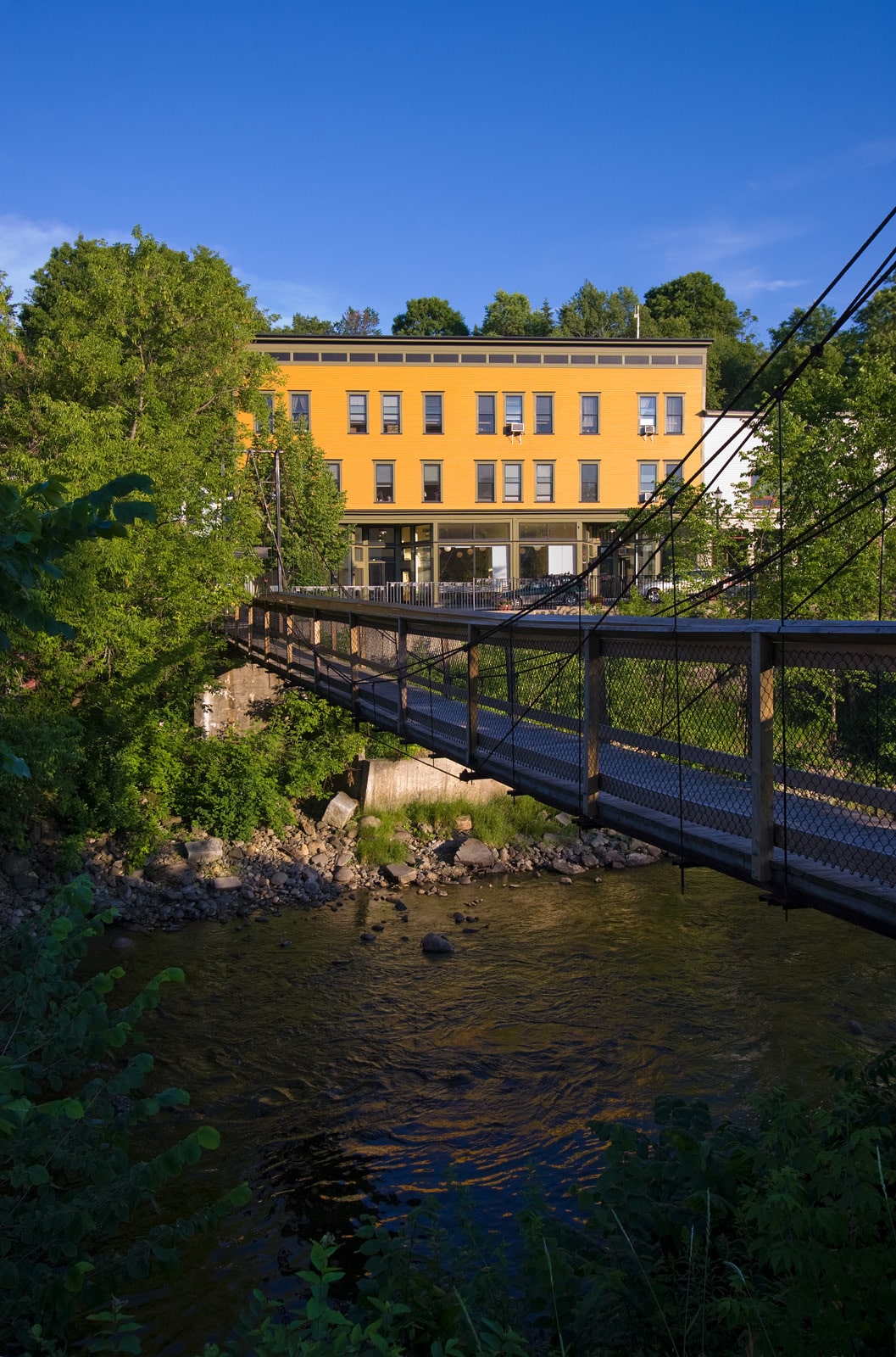 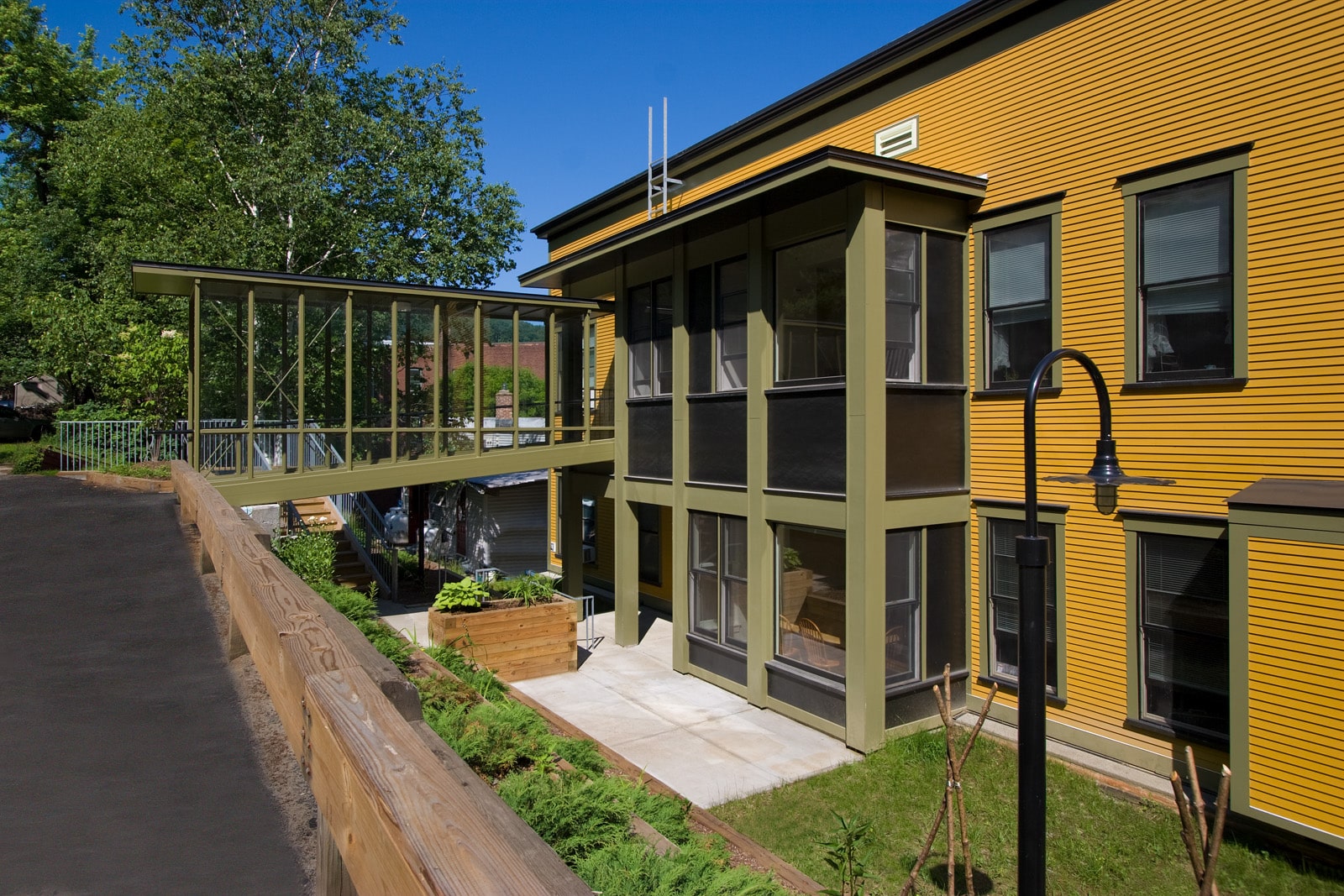 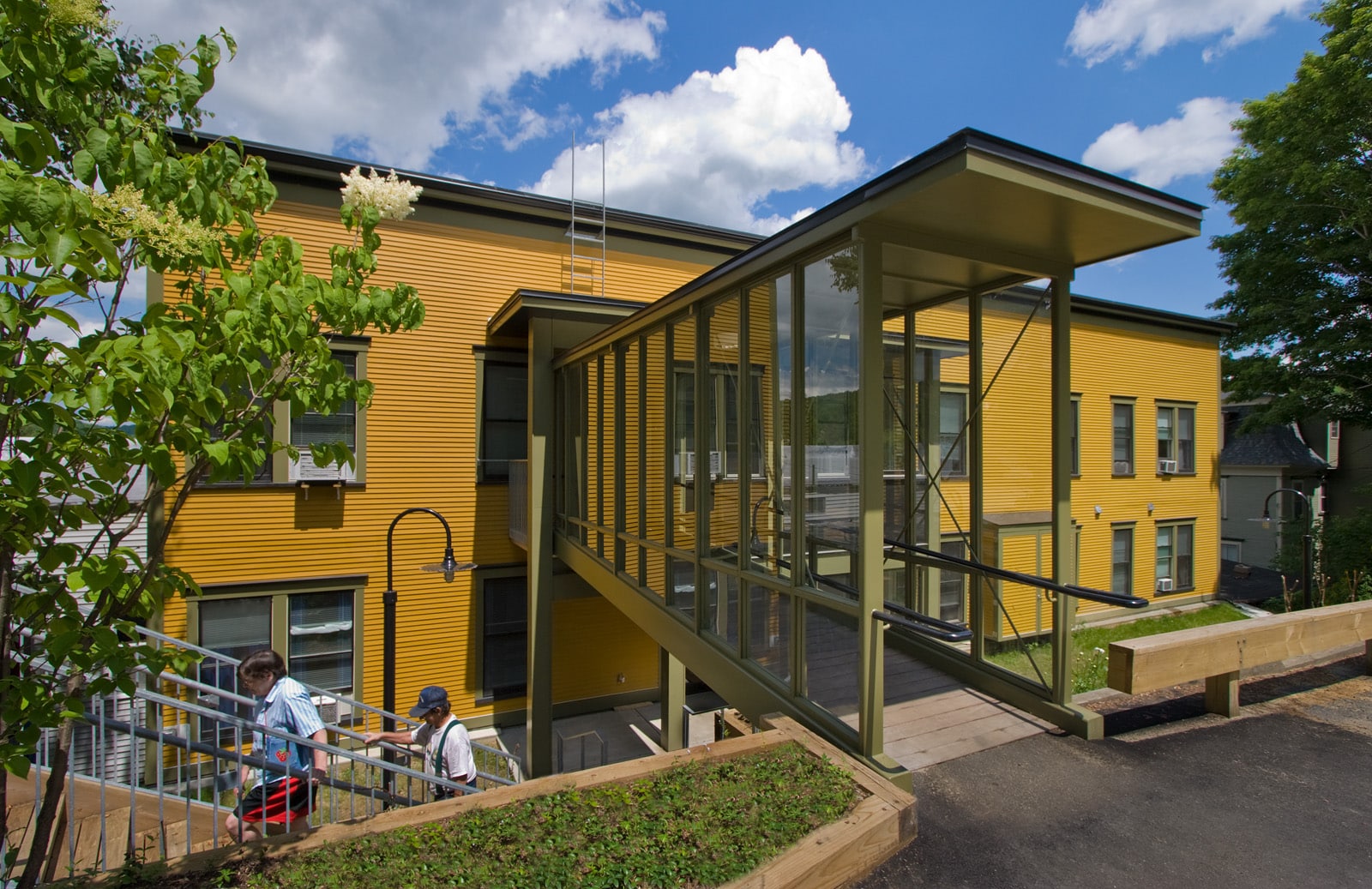 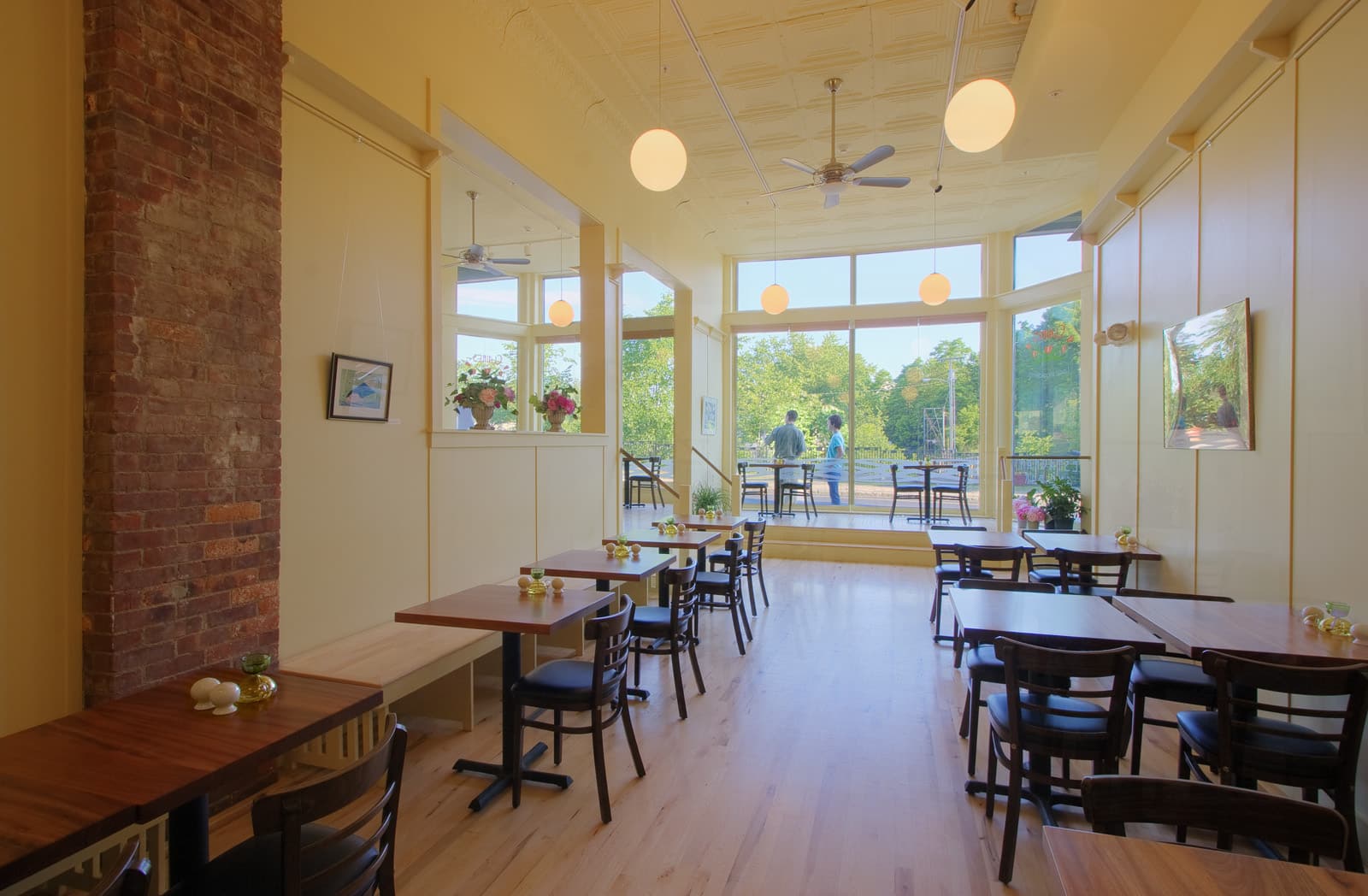 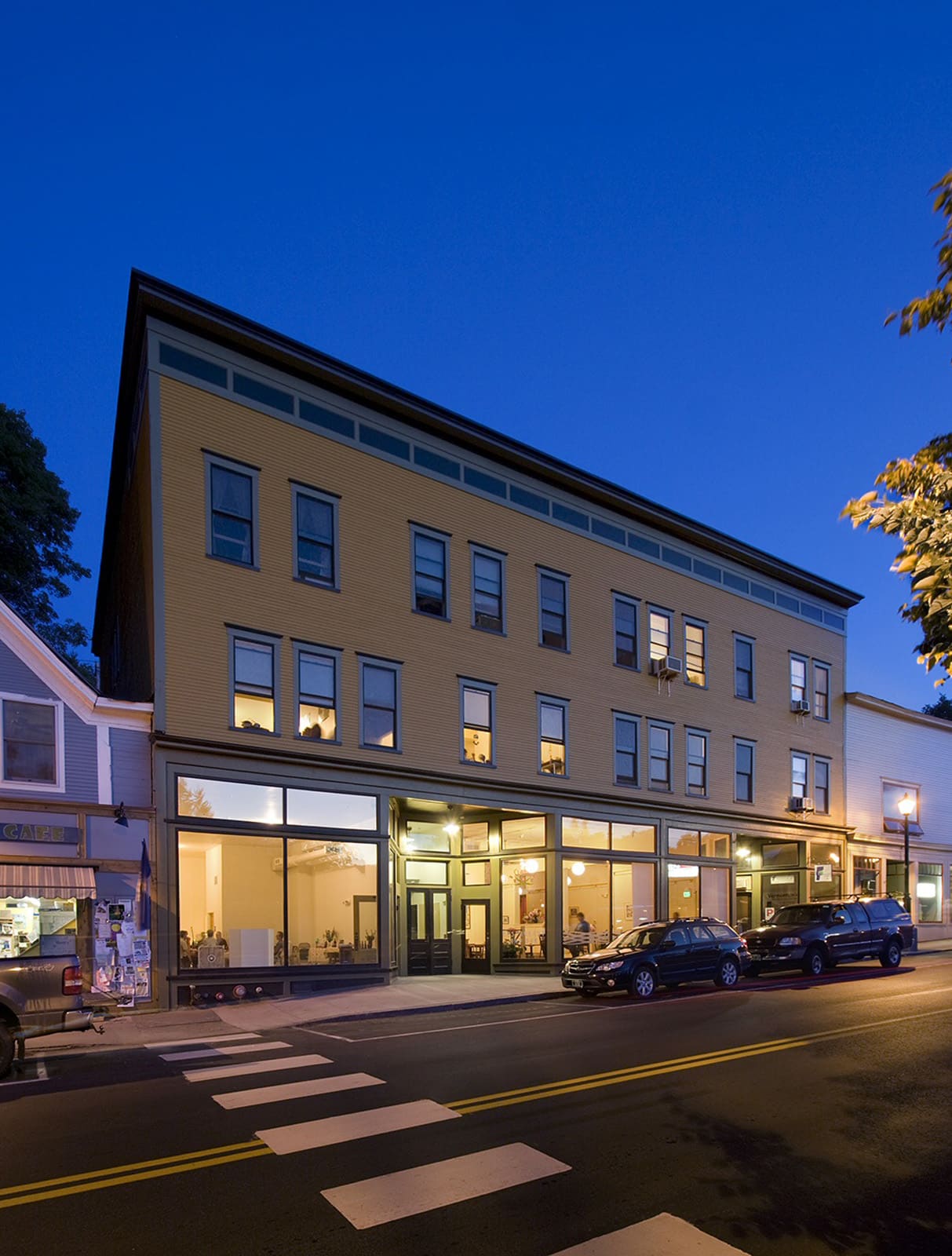 This project involved the renovation of a 15,000 sf mixed use building that was devastated by a fire in 2005 in Hardwick, VT.  The third floor and roof were lost and what remained was damaged from water and weather exposure.  The building previously had also suffered many unfortunate alterations and was in major need of total renovation.

The new design includes a street level commercial space with a restaurant, an agricultural trade organization, and an internet provider, while the two upper floors contain fourteen mixed income apartments for the elderly.  Historic features that were lost in earlier renovations were researched and reconstructed.  For example, the storefront glass was restored and upgraded with high performance glazing and the cornice was reconstructed from historic photographs.

All improvements were guided by concerns of energy efficiency, air quality, and the environment.  The existing apartments, once a maze of circulation, have been redesigned to promote order and a sense of community among its residents.  The heart of these residential floors is a sky lit community room overlooking the hillside gardens and terrace

The Jury thought that this project is “warm and welcoming from the street. There is great transparency which is a neat trick with an historic building.” 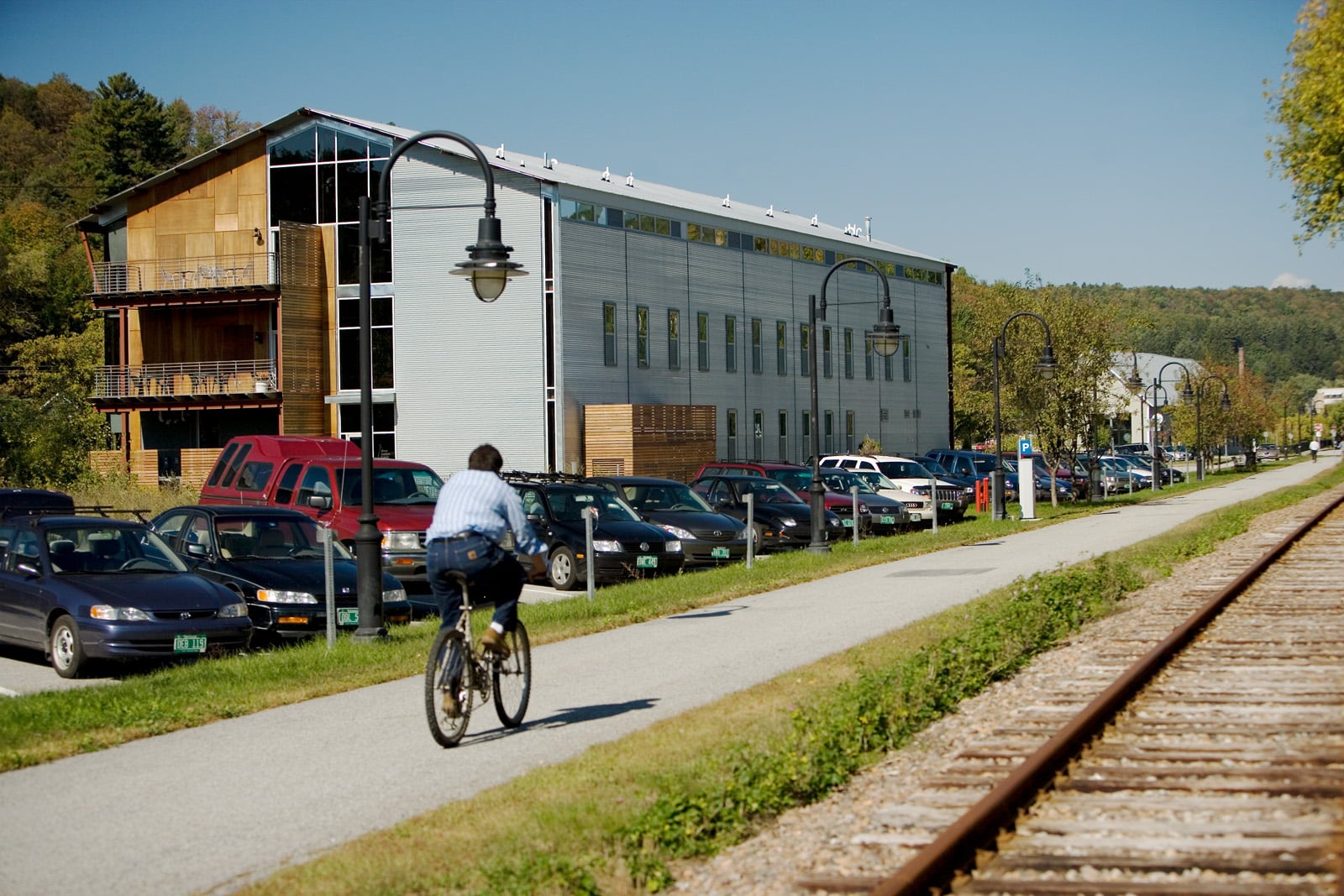 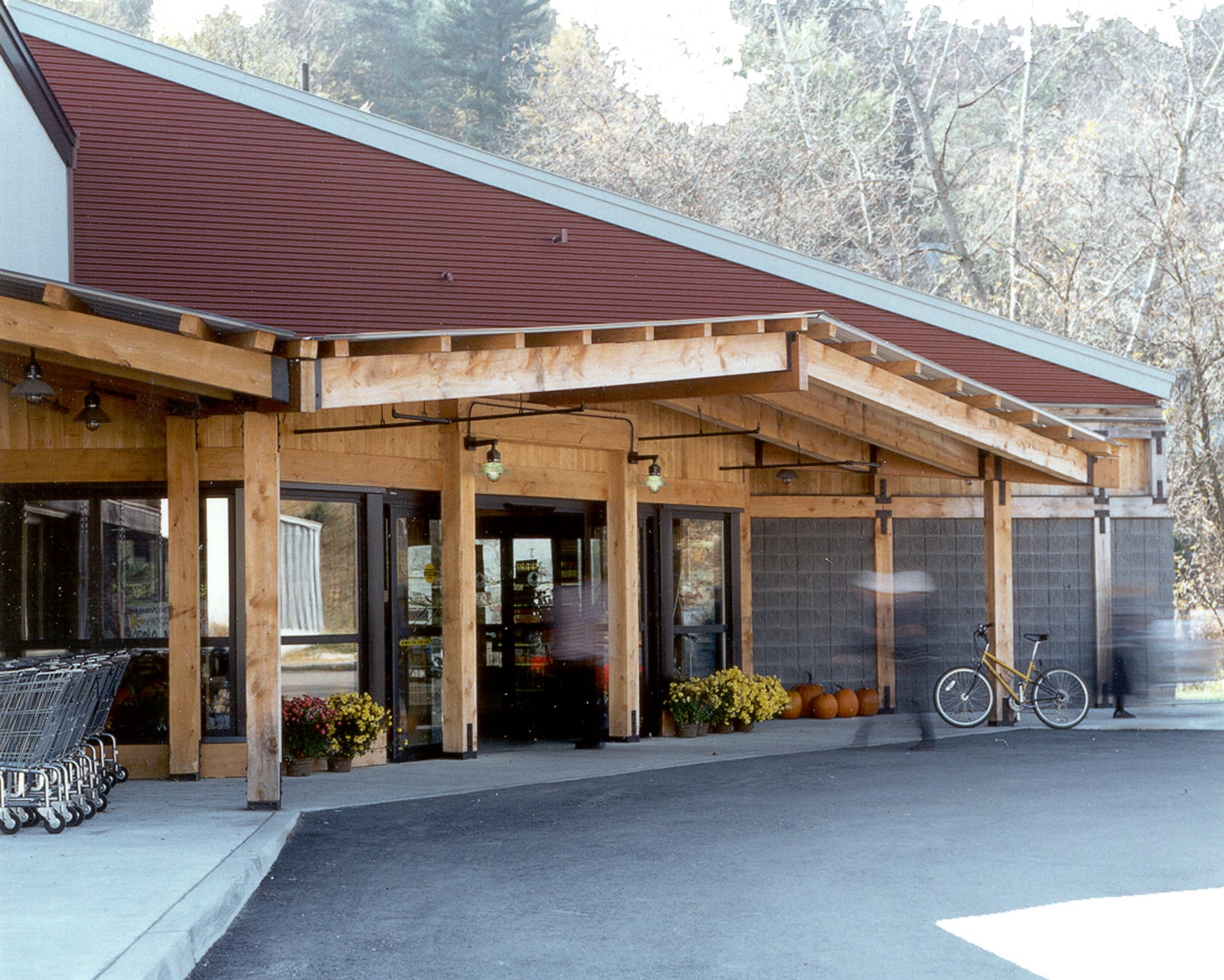 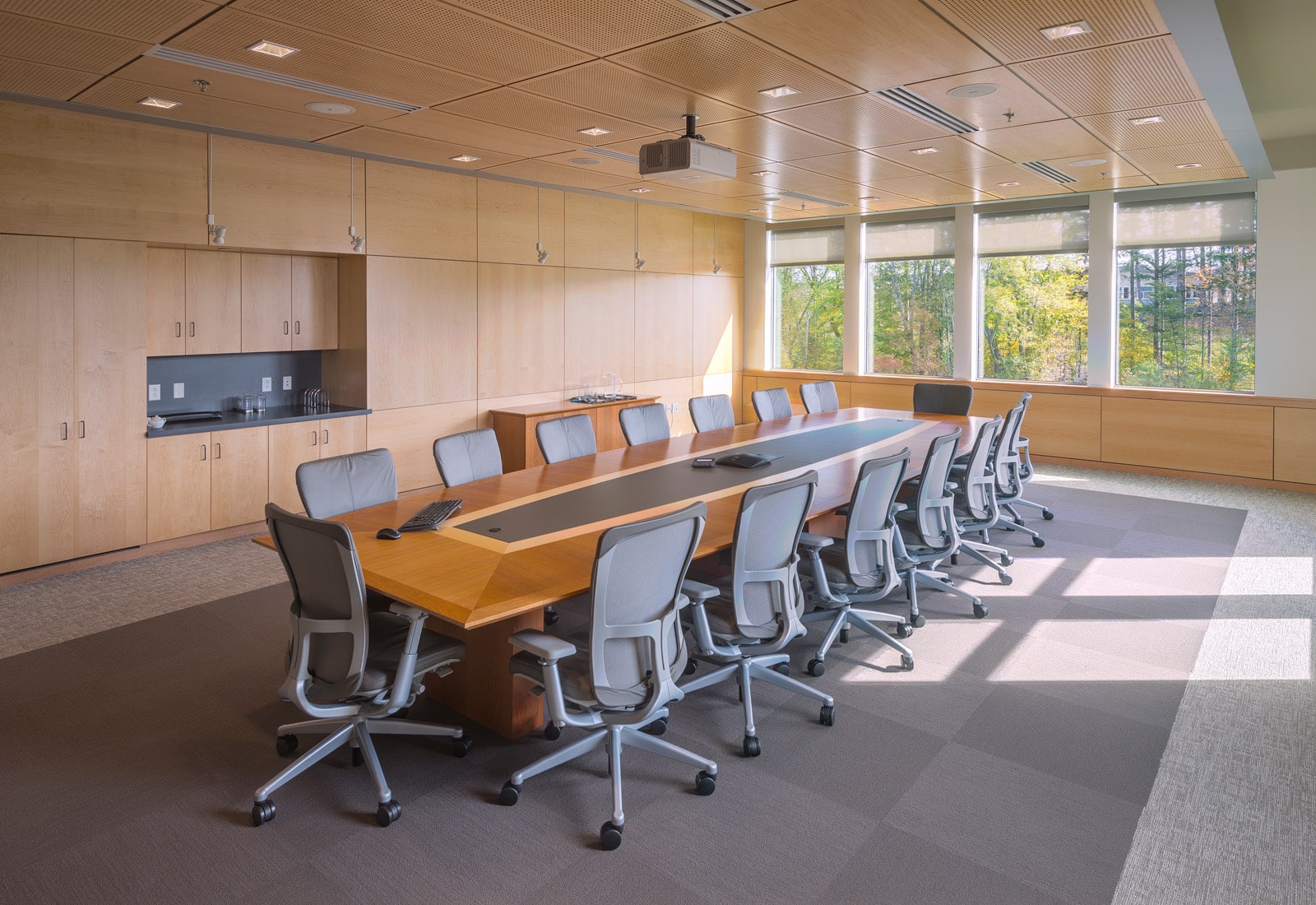 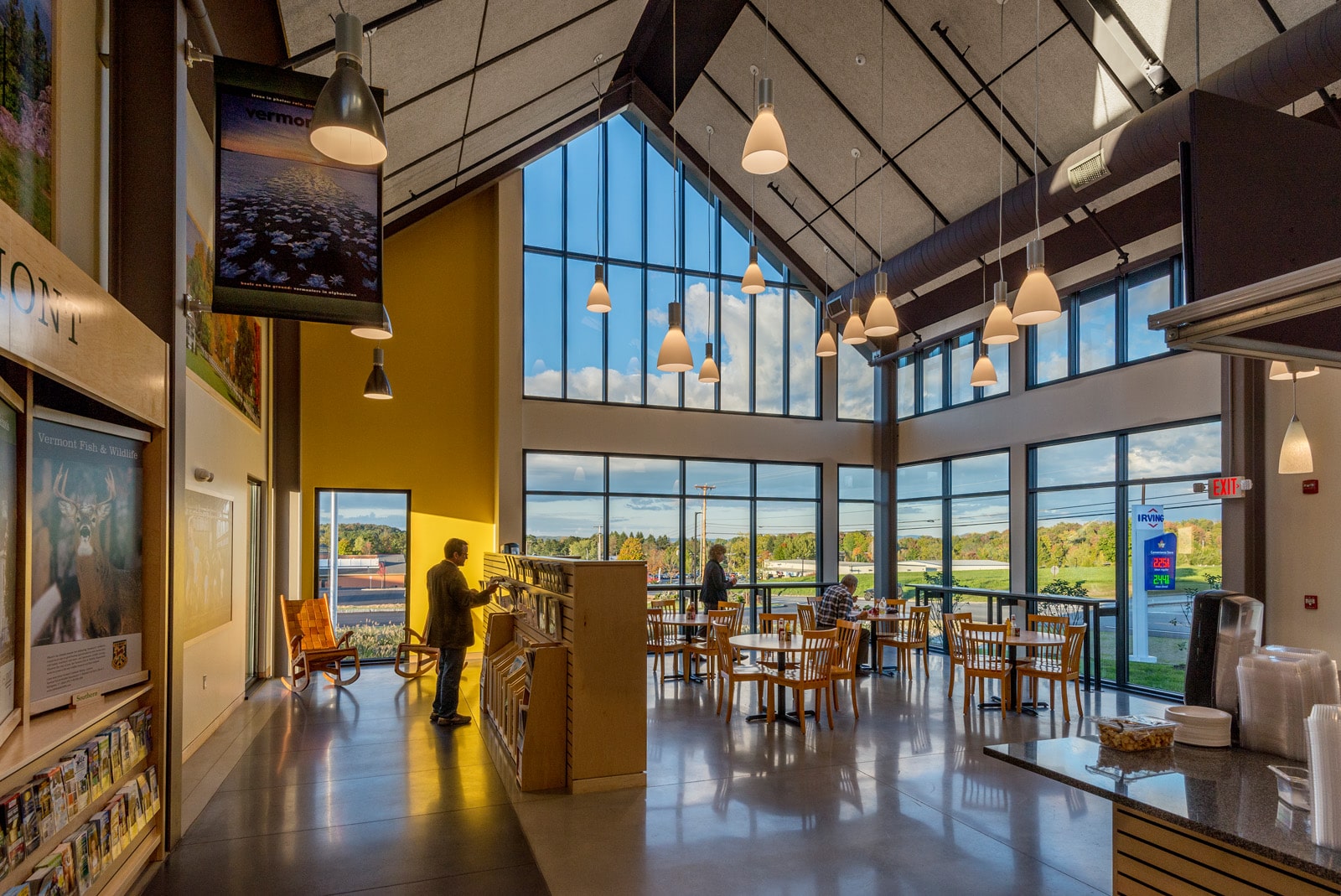 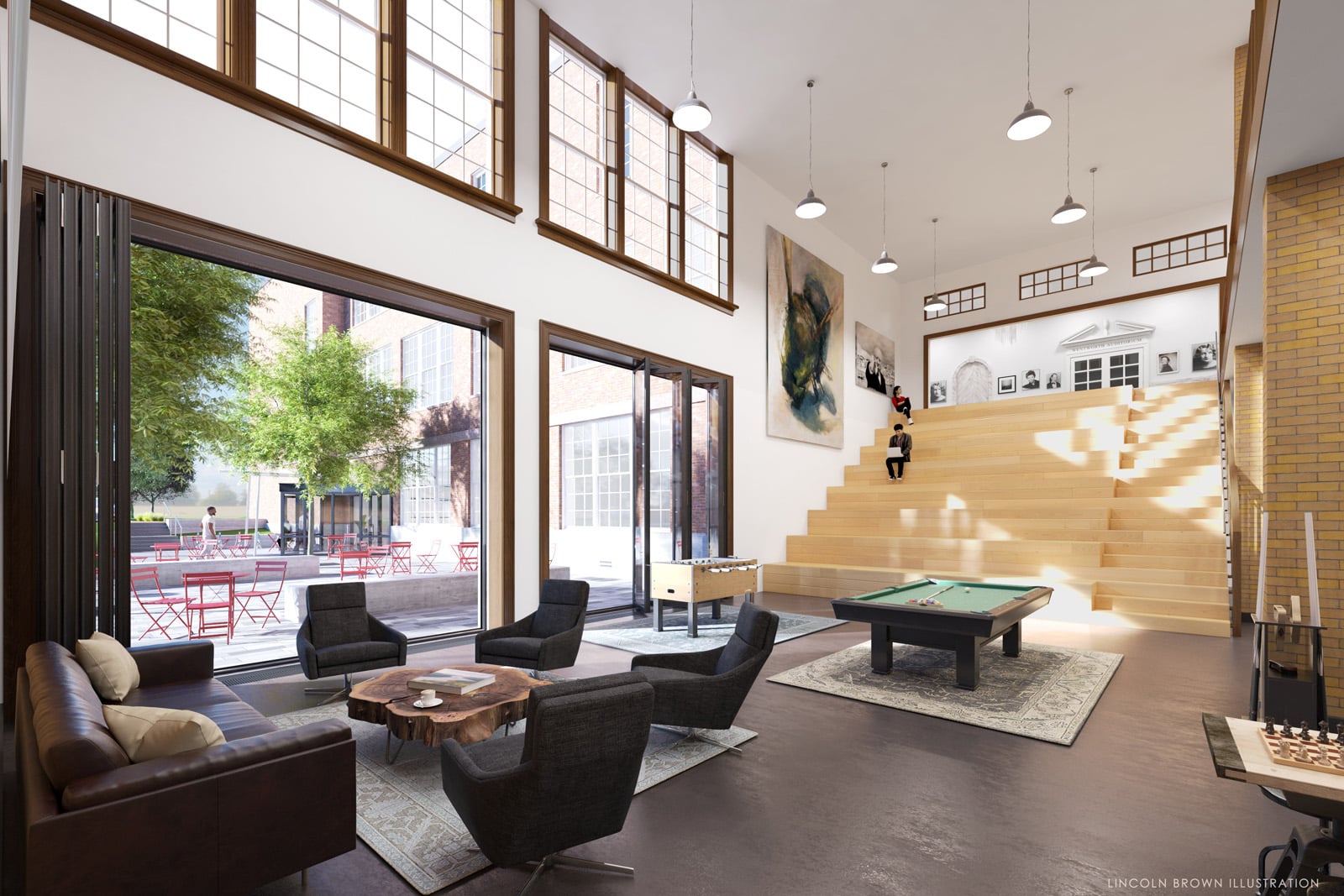 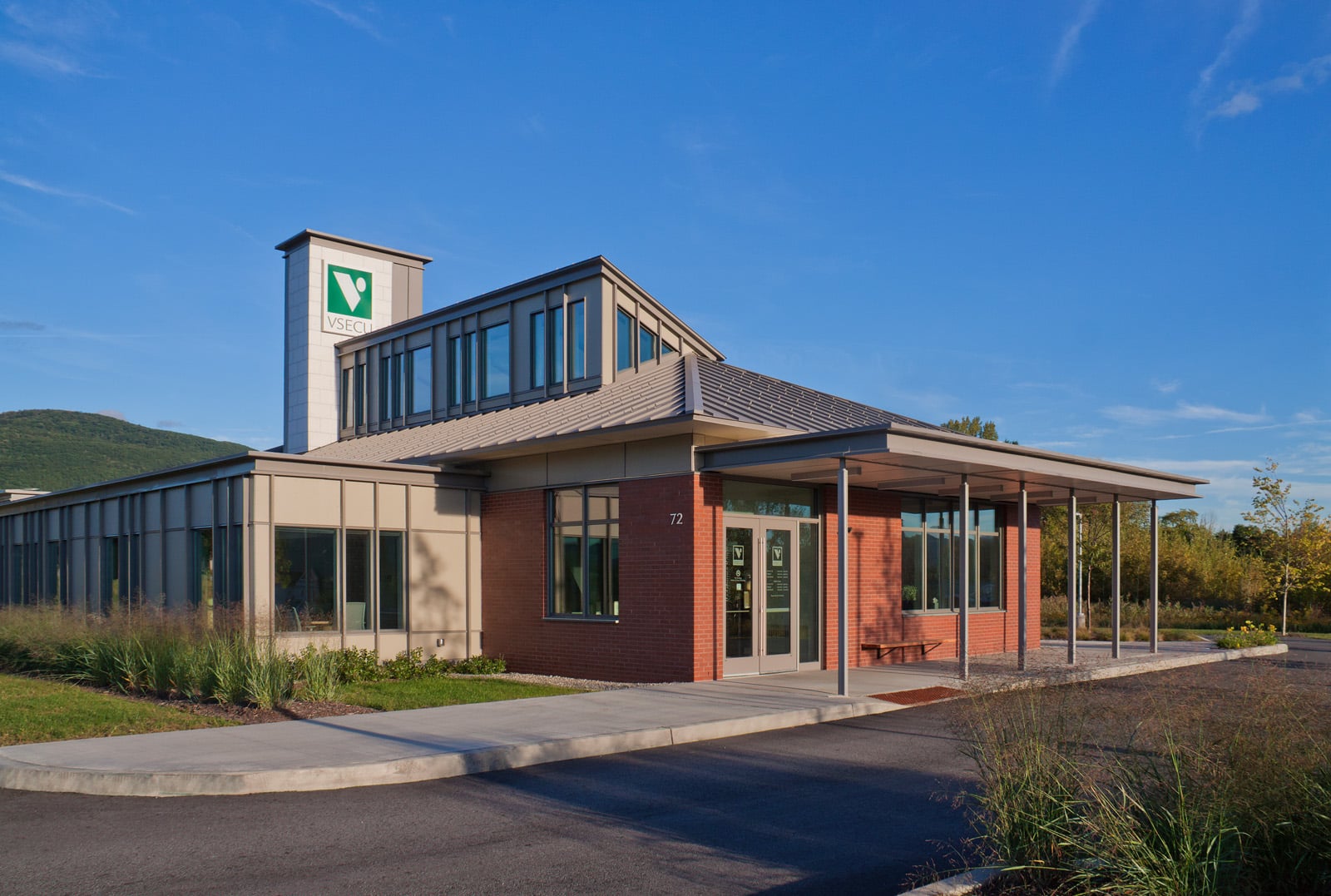 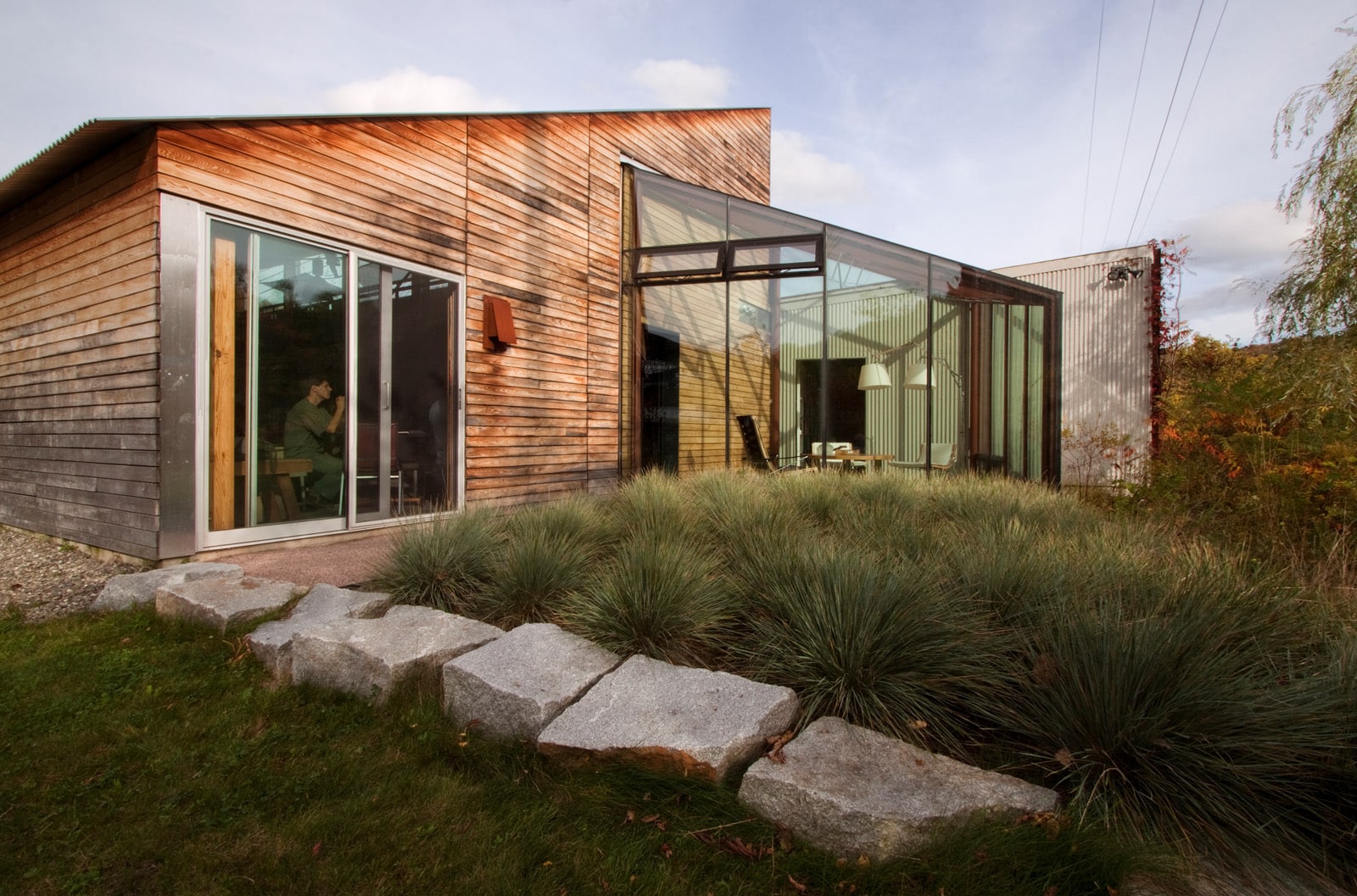 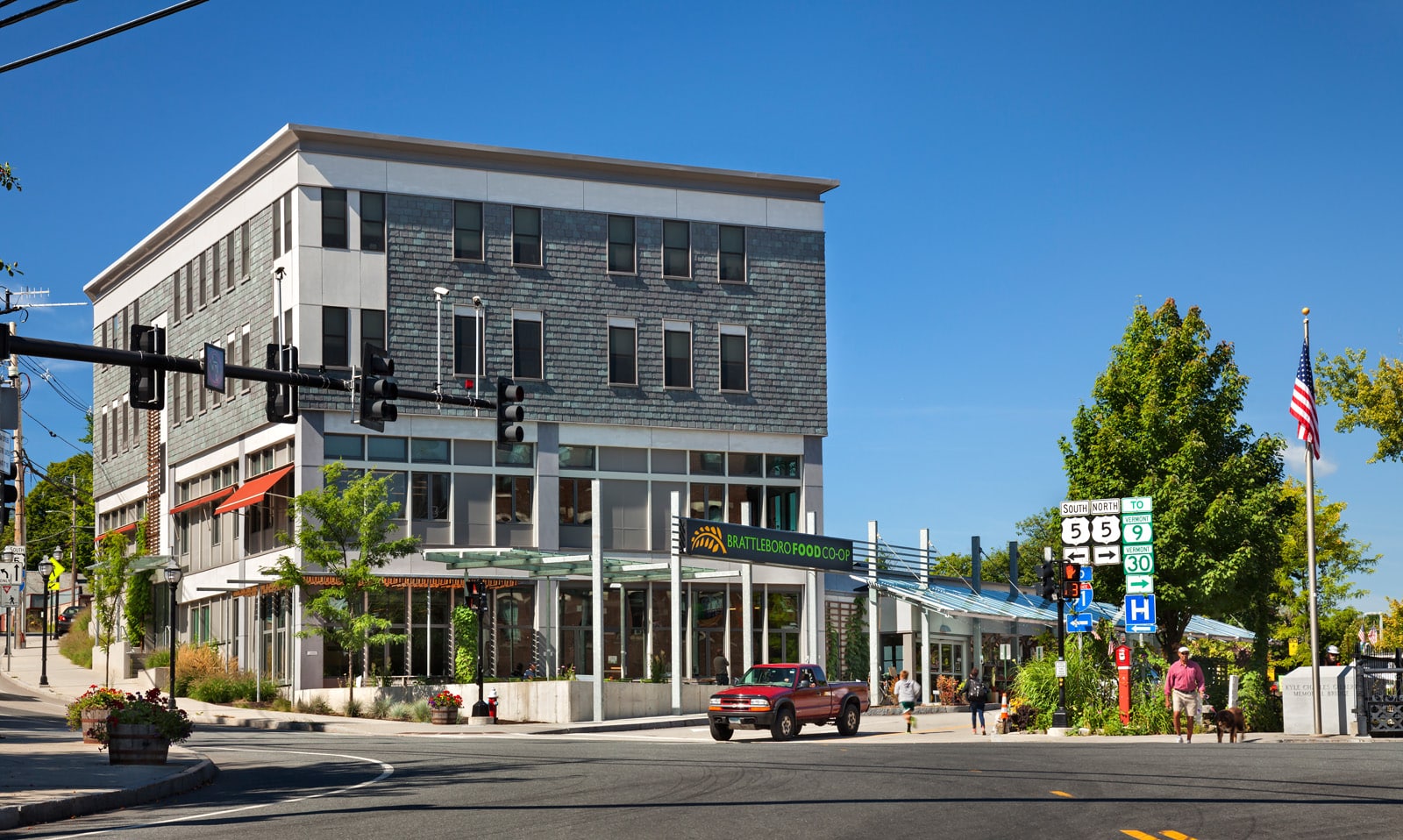 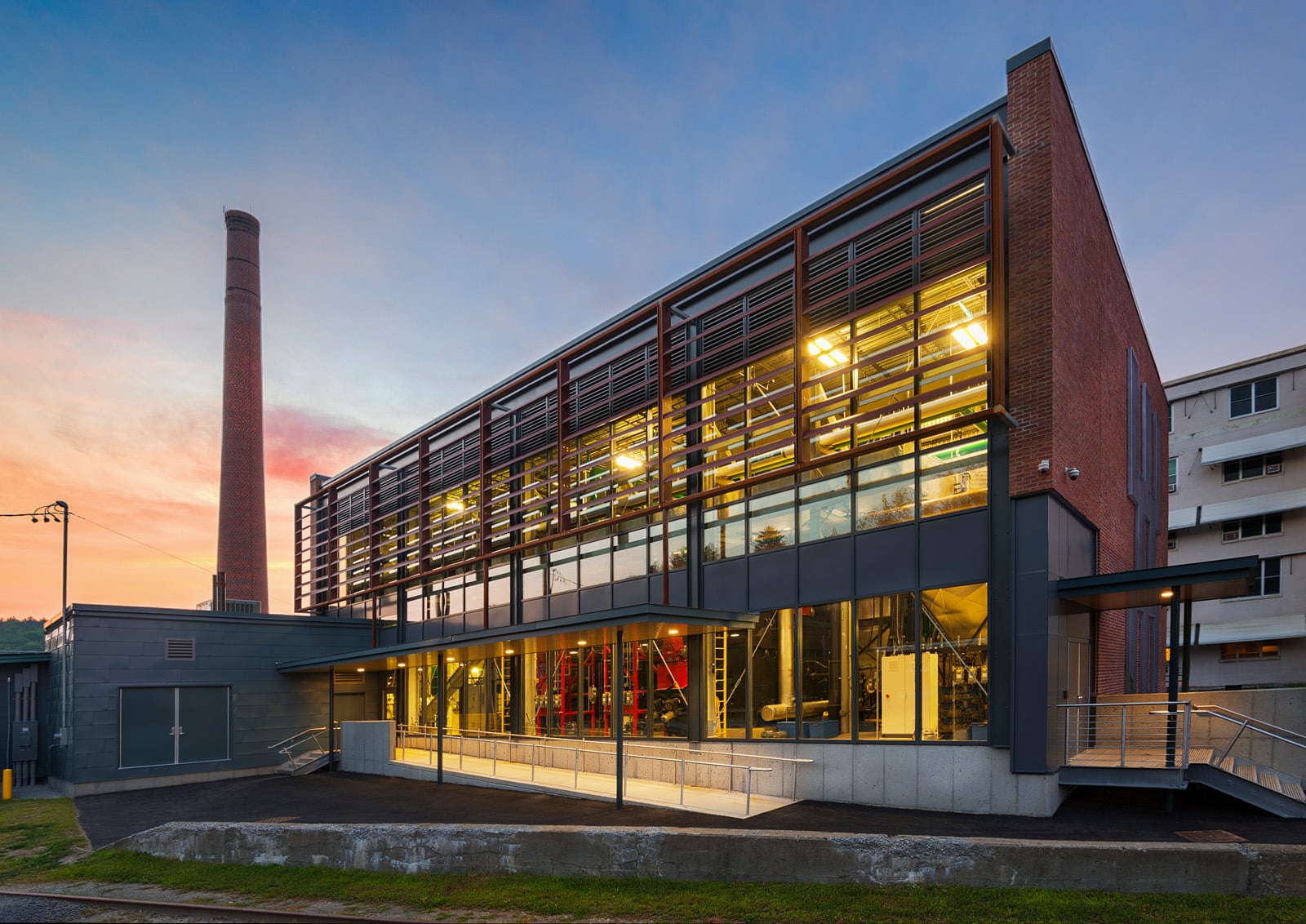